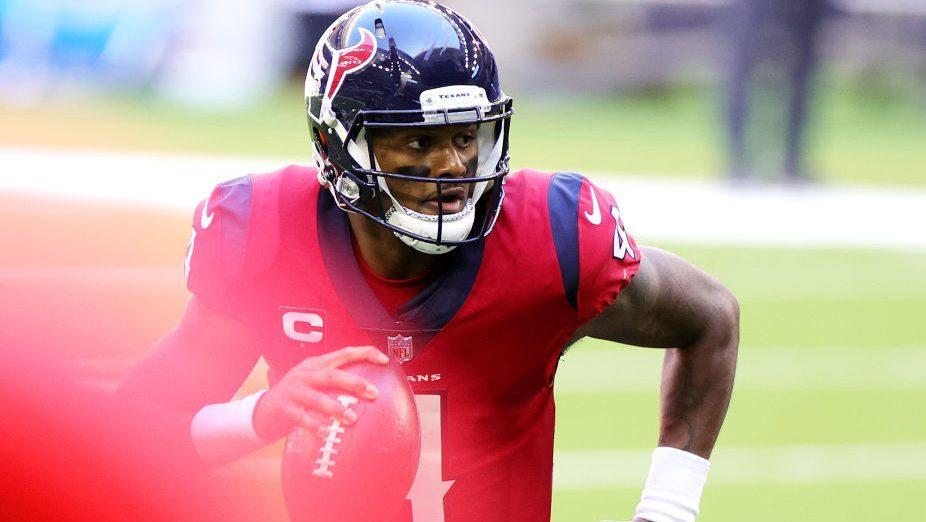 More than three months ago, the off-field controversy involving Texans quarterback Deshaun Watson first emerged. In less than half that time, the Texans will report for training camp. Before then, the NFL will have to decide whether to place Watson on paid leave, given the 22 lawsuits pending against him, alleging misconduct during massage sessions.

Attorney Rusty Hardin tells KPRC-TV in Houston that the NFL has not yet interviewed Watson regarding the allegations.

Typically, the accused in a situation like this is interviewed last. Given that the NFL’s Personal Conduct Policy contemplates a preliminary process aimed at determining whether the player will land on the Commissioner Exempt list, it seems prudent to hear from Watson before deciding whether to do that.

It’s a delicate situation for the league, to be sure. After the Ray Rice debacle (along with the Greg Hardy and Adrian Peterson situations), the league introduced the concept of paid leave as a way to remove from the public eye players against whom serious accusations have been made. The fact that the player is still paid makes the league believe it’s not punishment — a horribly misguided and unrealistic take. Of course it’s punishment; football players want to play football, and paid leave prevents them from playing football. And of course it’s driven by P.R. concerns, not by considerations of justice or fairness or due process.

The situation would be much easier for the league if the 22 cases were settled. Although settlement talks happened at one point, Hardin confirmed to KPRC that they’re not happening now. Recently, attorney Tony Buzbee said that a settlement won’t be happening, at least not any time soon.