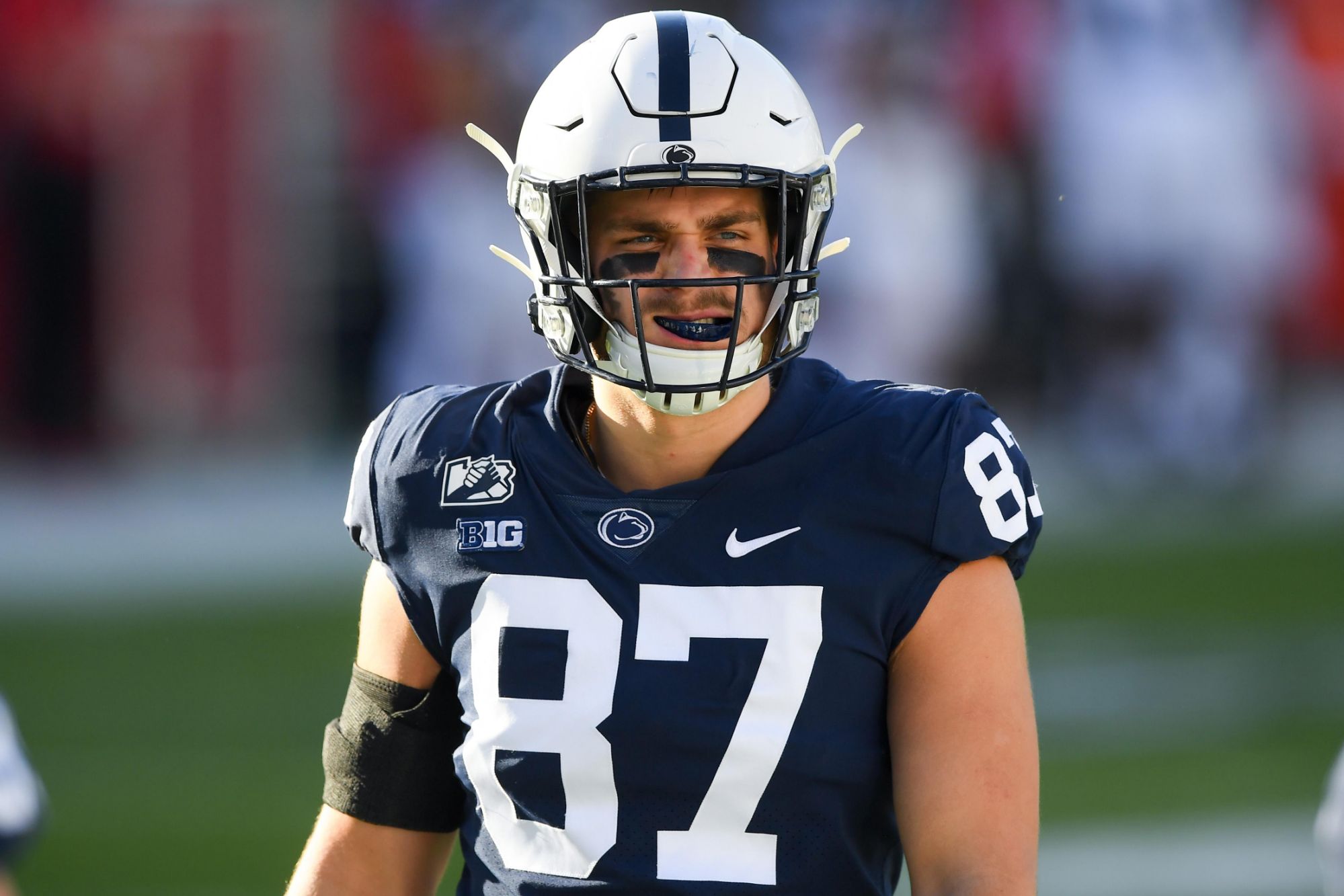 Though they missed out on the sweepstakes for some high profile players like tackle Trent Williams and tight end Hunter Henry, the Jacksonville Jaguars used their league-leading cap space to address quite a few positions of need. The team added starting-caliber players in the secondary in Shaquill Griffin and Rayshawn Jenkins, and on the defensive line it added Roy Robertson-Harris, Jihad Ward and Malcom Brown.

Offensively, the team didn’t do as much, but it did bring in a productive receiver in Marvin Jones as well as an experienced running back in Carlos Hyde. Still, according to NFL Network’s Dan Parr, the team still has several areas of need heading into the NFL draft.

After scratching the first need off the list with the draft’s top pick, the Jaguars can turn their attention to finding a pass-catching weapon at tight end and supplementing a defense that had some major holes plugged via free agency.

The first area of need is simple enough, as the team will almost certainly make quarterback Trevor Lawrence the first overall pick. Once that’s out of the way though, the Jags have some decisions to make. After not landing a starter at tight end in free agency, the team will possibly target Pat Freiermuth from Penn State, who’s considered the second-best tight end prospect in the draft. If he falls out of the first round, look for the Jags to target him at No. 33.

The other needs are not quite as pressing. Despite the signings along the defensive line, it wouldn’t be a bad idea for Jacksonville to target an interior defensive lineman like Alabama’s Christian Barmore with the 25th pick. The team could still likely use another starting safety (potentially Trevon Moehrig if the team decides to go secondary with the 25th pick instead).

After franchise tagging Cam Robinson, offensive line is no longer as crucial a position of need. Still, with a starting left tackle not secured beyond 2021, it would make some sense to take a guy early in this draft who could start down the line.

The Jags have a lot of different directions they could go early in the draft. Luckily, they have a lot of chances. With four picks in the first-two rounds, Jacksonville has a chance to get a lot better very quickly.