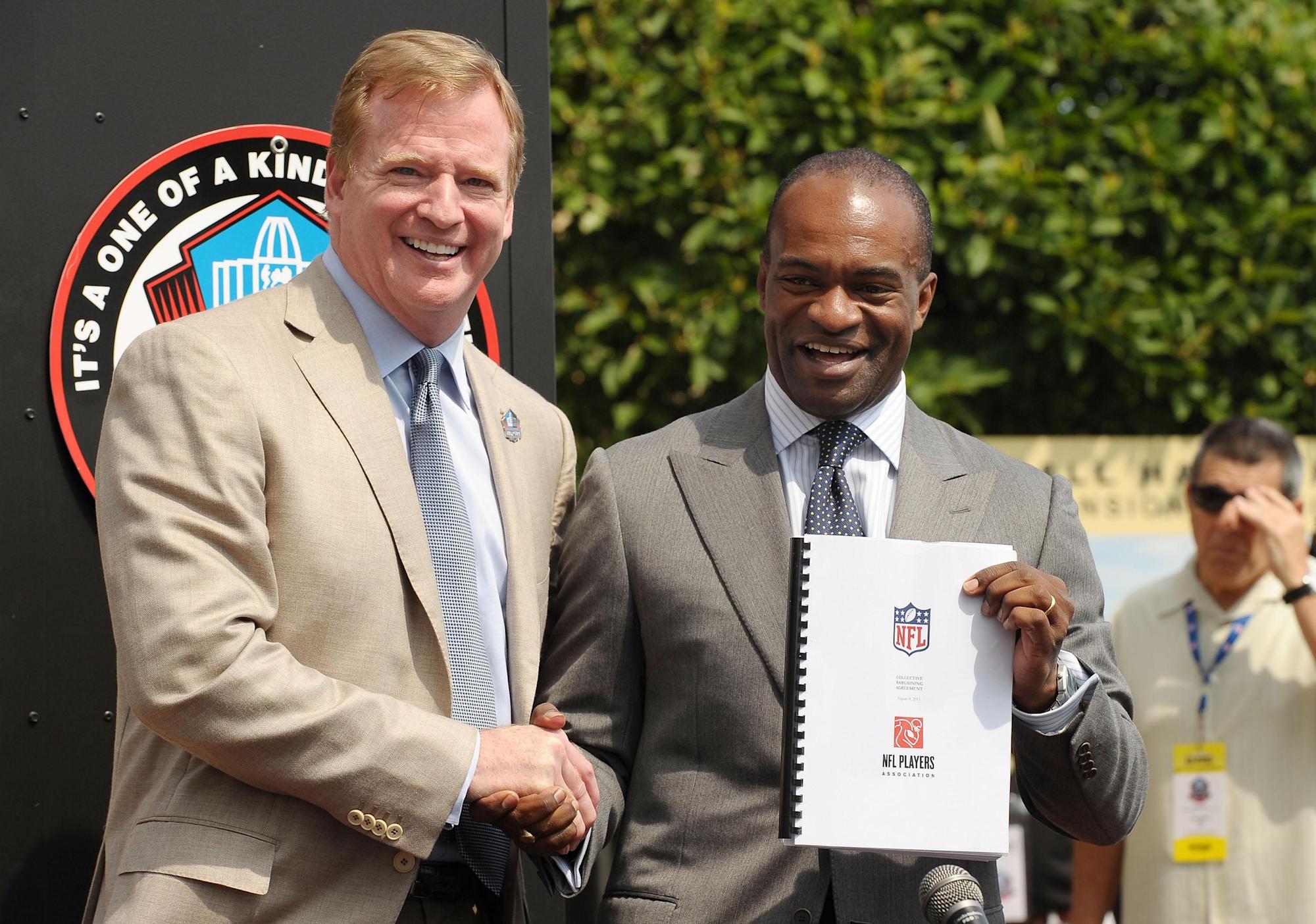 Due to revenue shortfalls caused by COVID, the NFL and the NFL Players Association agreed to a $182.5 million salary cap for the 2021 league year, which was quite the drop from 2020’s $198.2 million. Given the revenue streams the league has enjoyed from broadcast deals and merchandising (not to mention ticket sales, which obviously went out the window last season), it was a highly unusual backslide.

Per multiple reports, the NFL and NFLPA have now agreed to bump the 2022 salary cap to $208.2 million, which represents the highest season-to-season increase in league history.

This is good news for all free agents in the 2022 league year, as well as the teams that had to engage in some highly creative accounting to keep their finances where they needed to be. With an additional $25.7 million per team, as well as the ability for teams to carry over any available cap space from one season to the next, the 2022 free agency class should come in for some big bucks. Right now, that list includes Von Miller, Brandon Scherff, Davante Adams, Tyrann Mathieu, Allen Robinson, Terron Armstead, T.J. Watt, Nick Chubb, and Darius Leonard. Quite a list.

As Tom Pelissero of the NFL Network points out, the actual 2022 cap won’t be officially set until next February, based on revenue projections at the time. But this is a good sign for the league’s financial recovery, and it sets up for the salary cap in 2023 and beyond to rocket to entirely new levels based on new broadcast deals, and the expansion of gambling as a source of new money.