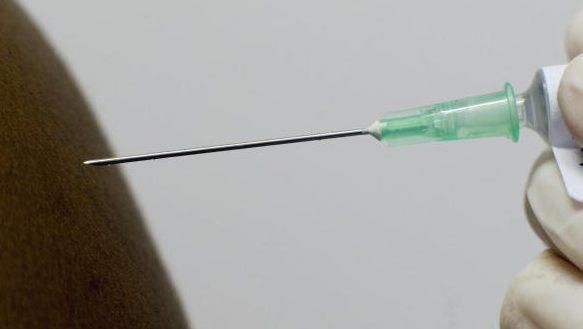 NFL players are being urged to limit the use of the painkiller Toradol, which has been common in the league for years.

The NFL Players Association sent a memo about Toradol to all players, according to Ian Rapoport of NFL Network.

The memo cites “the risk of Toradol causing major bleeding,” and recommends limiting use of the medication by players.

“Toradol should not be used prior to, during, or after NFL games or practices as a means of reducing anticipated pain,” the memo says.

The memo also says Toradol should typically be used in its oral form, rather than injected, and that injections should only take place “following an acute, game-related injury where visceral or central nervous system bleeding is not expected and where other oral or intranasal pain medications are inadequate or not tolerated.”

Several NFL players have decried Toradol use in the NFL as rampant and harmful. Albert Haynesworth, who recently had a kidney transplant, said he believes Toradol played a part in his kidney disease.