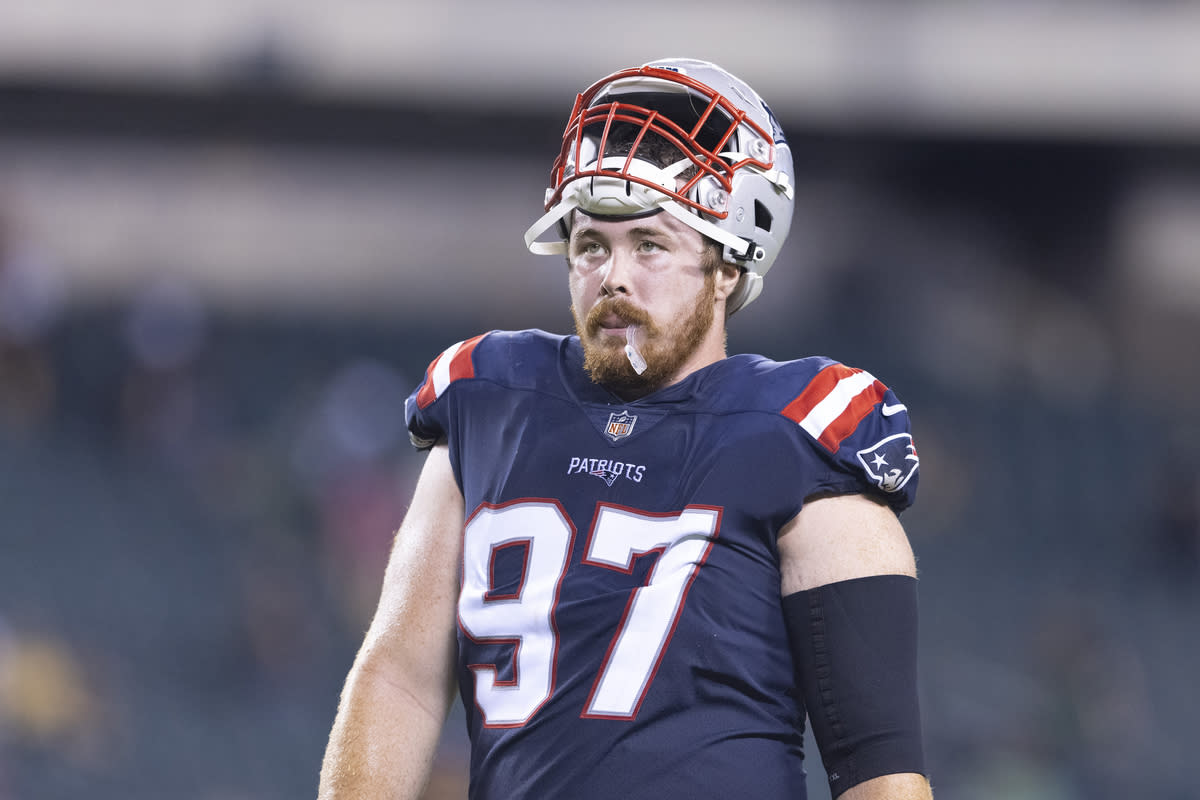 With less than 24 hours to go before the NFL’s cutdown deadline, the New England Patriots have reportedly released another player.

Murray, an undrafted free agent who spent training camp last summer with the Patriots prior to being released, had 1.5 sacks in the team’s preseason finale Sunday against the New York Giants. He’d go on to spend the remainder of the 2020 season on New England’s practice squad.

Curran: Mac Jones earned Pats’ starting QB job, but will he get it?

The 24-year-old would appear to be a candidate to again return to the practice squad in 2021 should he clear waivers. Murray, a native of New Jersey, played collegiately at William & Mary.