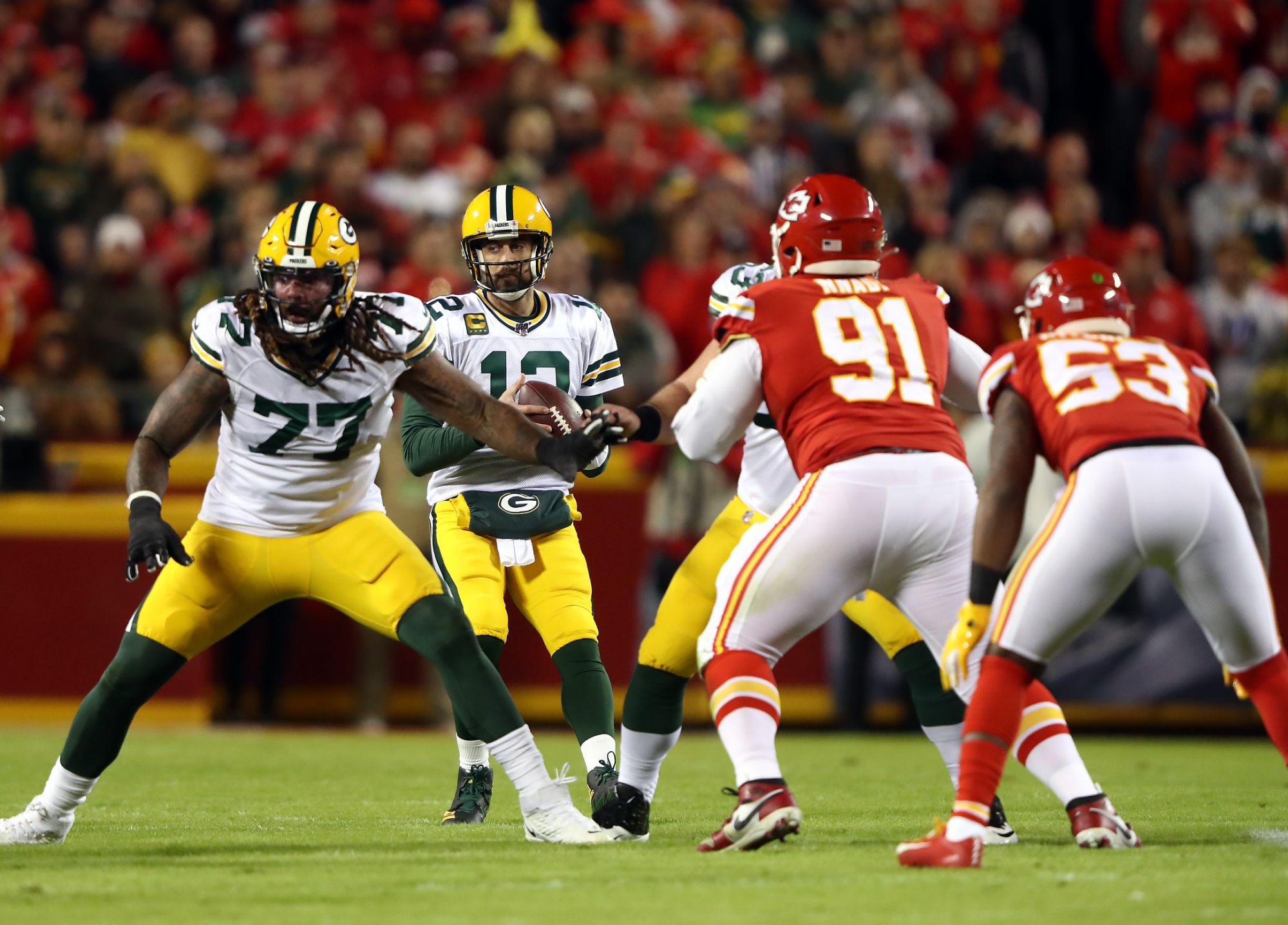 Mad Bum gets opener for D-backs; Kluber is Yanks’ No. 2