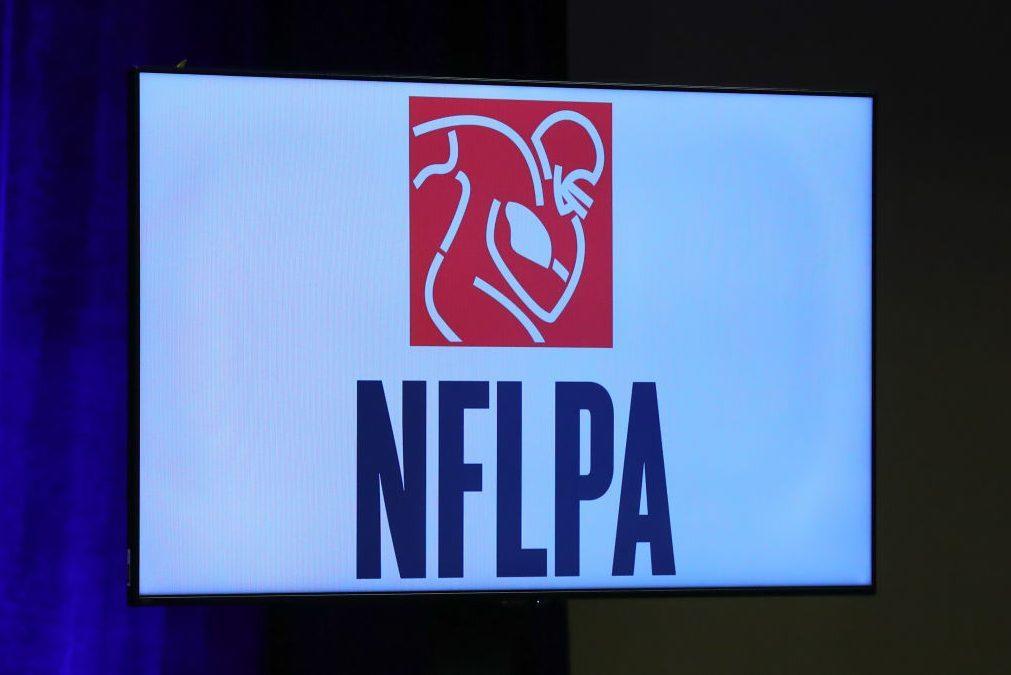 Caught between the league and the union regarding the question of whether players will show up for voluntary offseason workouts are rookies, draft picks and undrafted free agents who would particularly benefit from the extra work. On Monday, the NFL Players Association made the case to the rookies and their agents to skip voluntary workouts, for the same reasons veterans are staying away.

Per a source with knowledge of the conference call, multiple agents pushed back against the notion that rookies should stay away. And for good reason.

First, the rookies who show up for offseason workouts get free room and board during the offseason program, providing a seamless introduction to their new cities. Second, they get chances to learn and develop, better positioning them to earn one of the available roster spots during training camp and the preseason. Third, and perhaps most importantly, plenty of rookies who don’t show up will be signing their own pink slips.

First- and second-round picks who don’t show up for the offseason will likely be safe. Third-round picks may end up in greater danger of sitting the season on the bench. From round four down to round seven, refusing to show up increasingly guarantees that the player won’t make the 53-man roster — and that he possibly won’t make the practice squad.

For undrafted rookies who hope to make the team without participating in offseason workouts, why even bother unpacking their bags? They’ll likely be cut before training camp even opens.

Agents who represent the interests of individual players understand these dynamics. They want their clients to be best positioned to make the team and to earn an NFL salary. They will resist the collective effort to stay away from workouts. They undoubtedly will tell their clients to show up.

This likely will be a topic of conversation during the union’s open call for all players, set for 4:00 p.m. ET today. The question is whether many rookies will dial in. All of them should. All of them should hear what’s said, so that they can make the best decisions they can regarding the commencement of their NFL careers.

And if they call, here’s a fair question to ask. Why aren’t veteran players from teams that aggressively use roster bonuses being asked to put some of their money at risk when rookies are being asked to put all of theirs in danger?