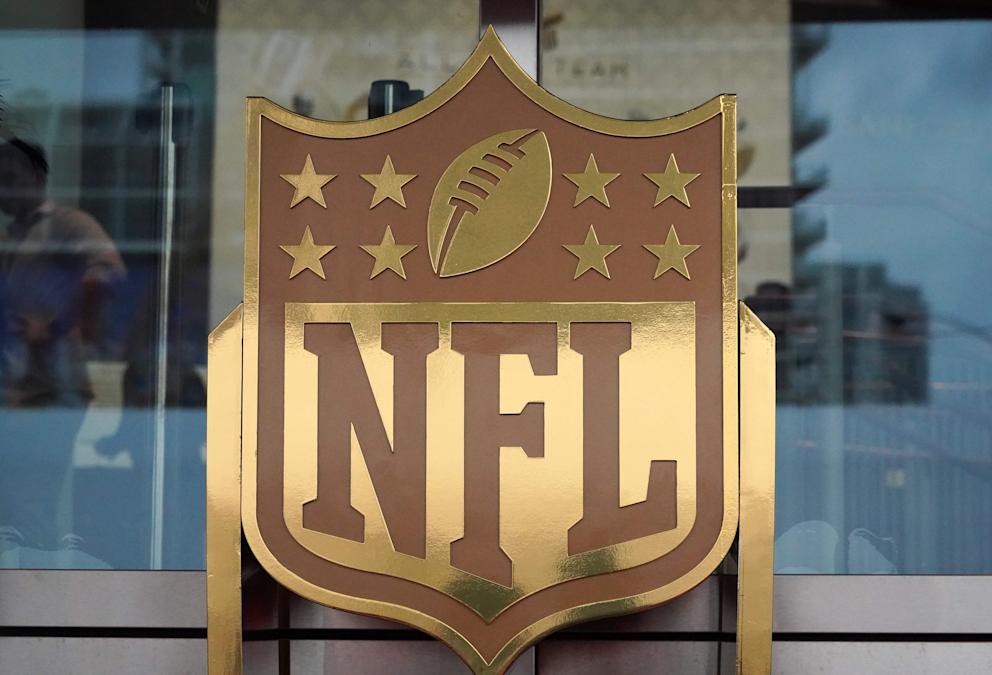 This week, the NFL announced that FOX Bet, BetMGM, PointsBet and WynnBET became approved sportsbook operators for the 2021 NFL season. What the NFL has done is basically the equivalent of someone swearing off sugar, saying how evil it was, then suddenly jumping naked into a vat of cotton candy.

This latest news comes after the league announced in April its first sportsbook partnerships — multi-year agreements with Caesars Entertainment, Draft Kings and Fan Duel as the NFL’s “official betting partners” — which was big but pales in comparison to this latest news.

It was always smart to be concerned about players gambling on games. That’s not the issue. The issue is the NFL’s weapons-grade phoniness that goes back years. Former commissioner Pete Rozelle once actually said that if the city of New Orleans got casinos, he would do everything in his power to steer Super Bowls away from that city.

This was Rozelle in 1963 after suspending Paul Hornung and Alex Karras following a league investigation that found the two bet on NFL games and associated with known gamblers.

“This sport has grown so quickly and gained so much of the approval of the American public that the only way it can be hurt is through gambling,” Rozelle said in part. “I considered this in reaching my decision. I also took into account that the violations of Hornung and Karras were continuing, not casual. They were continuing, flagrant and increasing. Both players had been informed over and over of the league rule on gambling; the rule is posted in every clubhouse in the league, as well. Yet they continued to gamble. I could only exact from them the most severe penalty short of banishment for life.”

WINNERS, LOSERS: NFL preseason: Who helped themselves the most in final tune-ups?

OPINION: NFL gets reminder that it’s still at the mercy of COVID-19

This was Rozelle in 1976: “I have frequently expressed my opinion that legalized gambling on sporting events are destructive of the sports themselves and in the long run injurious to the public.”

This was Roger Goodell, the current commissioner, during a deposition in 2012, according to ESPN:

“What threats are there to the integrity of pro football in the United States?” a lawyer asked Goodell.

“Gambling would be No. 1 on my list,” Goodell responded.

This was Goodell in 2015: “We’ve been very open about our position that we oppose legalized sports gambling. We haven’t changed our position on that. I don’t anticipate us changing that going forward at all.”

I don’t anticipate us changing that going forward at all.

The NFL hasn’t evolved. That’s not what’s happening here. What happened is that the NFL saw everyone else, including casinos, online gambling sites and millions of regular jabronis playing fantasy football, making loads of cash and decided to toss its alleged principles into the trash because there were billions to be made.

I can prove this with two words: Tony Romo.

In 2015, the former Dallas Cowboys quarterback was part of a group sponsoring a fantasy football convention in Las Vegas. A lawsuit later filed against the NFL stated there was a roster of at least 60 NFL players under contract to participate in the convention, including Romo, Odell Beckham Jr., Rob Gronkowski and Dez Bryant.

However, the lawsuit claimed that NFL officials, according to ESPN, “Contacted people associated with the players who were getting paid to come — their teams, families, their agents and, in some cases, even their parents — to tell them they would be fined or suspended if they attended the convention.” The convention never happened.

The suit, which was later dismissed by a judge, also said the league told the NFL Network’s Michael Fabiano, a fantasy football analyst, that if he remained the host of the event, he would risk losing his job.

When players were poised to make money off gambling (and fantasy football is definitely a form of gambling), gambling was bad.

Now that the NFL will make billions off gambling, it’s cool.

But not to everyone. Hall of Fame coach Tony Dungy responded to the tweet of ESPN’s Adam Schefter, saying: “I really don’t like seeing this Adam. When I came into the league the NFL had a stance against gambling. Now it seems like we’ve accepted it. I realize it’s legal now but we’ve all seen the damage gambling can do to lives. I don’t think we should be promoting it.”

There’s another person whose views on gambling have been consistent and never changed. It’s former commissioner Paul Tagliabue, who just entered the Hall of Fame.

“I was always opposed to it, the gambling stuff, and I didn’t want to have a team in Las Vegas,” Tagliabue, who retired in 2006 after 17 years as NFL commissioner, told USA TODAY Sports’ Jarrett Bell in April.

Tagliabue added: “I still worry about some young guy … and someone says to him, ‘Take the money.’ “

Tagliabue is one of the few consistent voices on gambling. One of the non-hypocritical ones.

Unlike Goodell. Unlike the NFL.