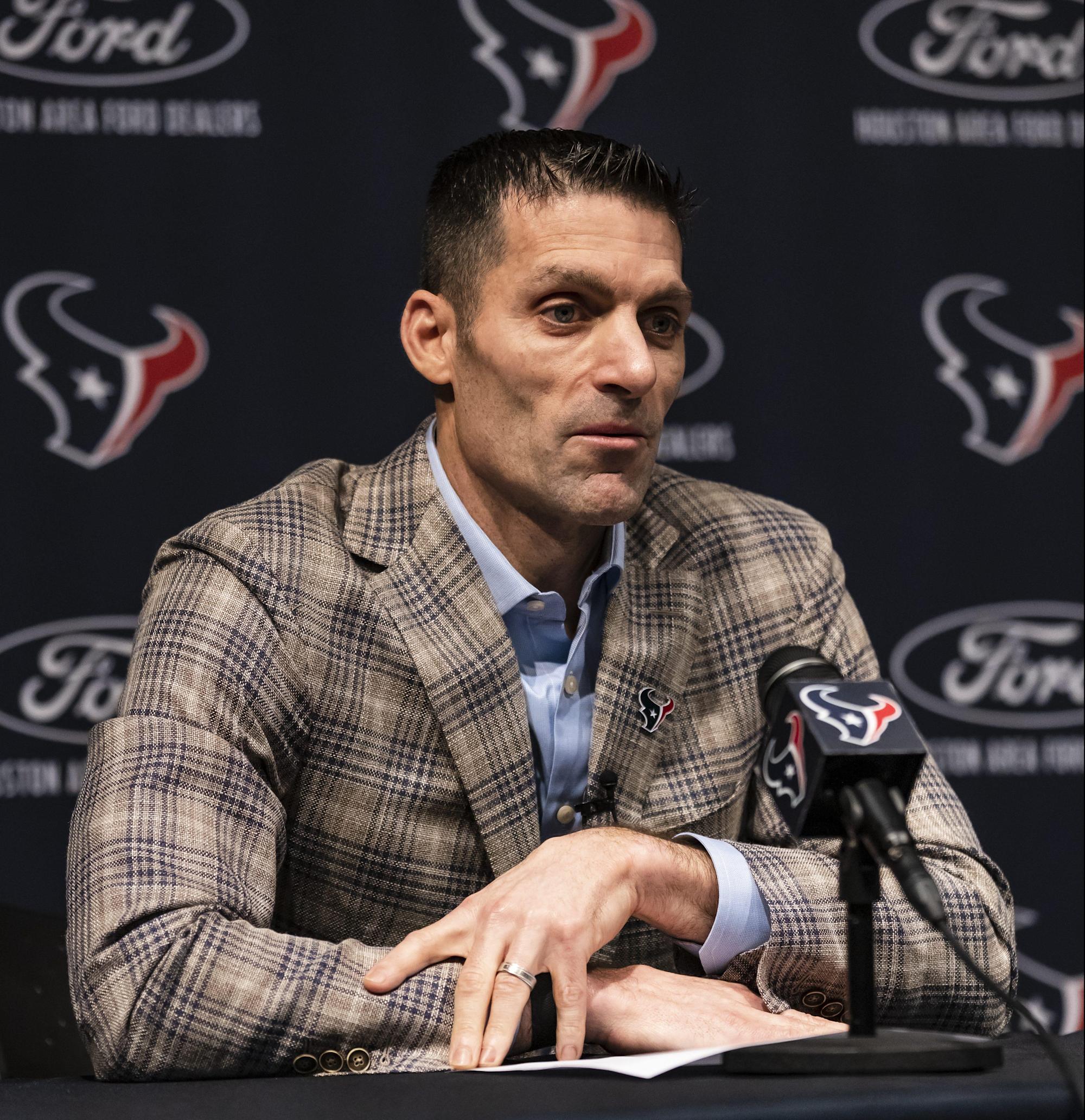 The Houston Texans got their left tackle for the future in Laremy Tunsil.

It only cost them a hefty trade package that included their 2021 first and second round picks, but at least they have their starting quarterback’s blindside protector.

The Miami Dolphins are now in possession of the No. 3 overall pick, which they dealt to the San Francisco 49ers. The Round 2 pick at No. 36 overall would have been a nice piece to have as the Texans seek to execute a rebuild after a 4-12 finish and a disastrous start to the offseason.

According to new general manager Nick Caserio, the Texans’ not picking until Round 3 at No. 67 overall is not that big of an obstacle because the evaluation of the draft class never stops.

“We have done a lot of information,” Caserio told reporters on a Zoom call on April 16. “Again, when you’re watching a team, you might think, ‘OK, this player is going to get picked in the first however many picks.’ But when you’re watching that team and evaluating that school, it’s not like you’re going to go through your evaluation process and say, ‘well, we don’t have a first or second round pick, this player is not going to be there, so we are not going to worry about him.’

“It’s kind of negligent or irresponsible. Quite frankly, it’s not that big of a deal. I think it gets made into the bigger deal than the reality of what it is. So whatever our opportunities are, whatever picks that we have, we are just going to try to maximize those opportunities.”

Caserio, who was the New England Patriots’ director of player personnel from 2008-20, noted that in 2017 the AFC East club had a four-man draft class: DE Derek Rivers (third round), OT Antonio Garcia (third round), DE Deatrich Wise (fourth round), and OT Conor McDermott (sixth round). Of the four-man class, the Patriots found a solid starter in Wise, who has earned a second contract with the Patriots.

Of course, that was reloading for a team that had won the Super Bowl, not rebuilding a franchise that has great instability at quarterback following a double-digit losing season.

Said Caserio: “I think the most important thing is to evaluate the players, have an understanding on the board top to bottom, and whatever opportunity you have to pick, whenever that is, just be ready to pick the player that you feel most comfortable with.”

Caserio is counting on director of college scouting James Liipfert to do a thorough job and present him with decent prospects, no matter where the Texans make their first selection.