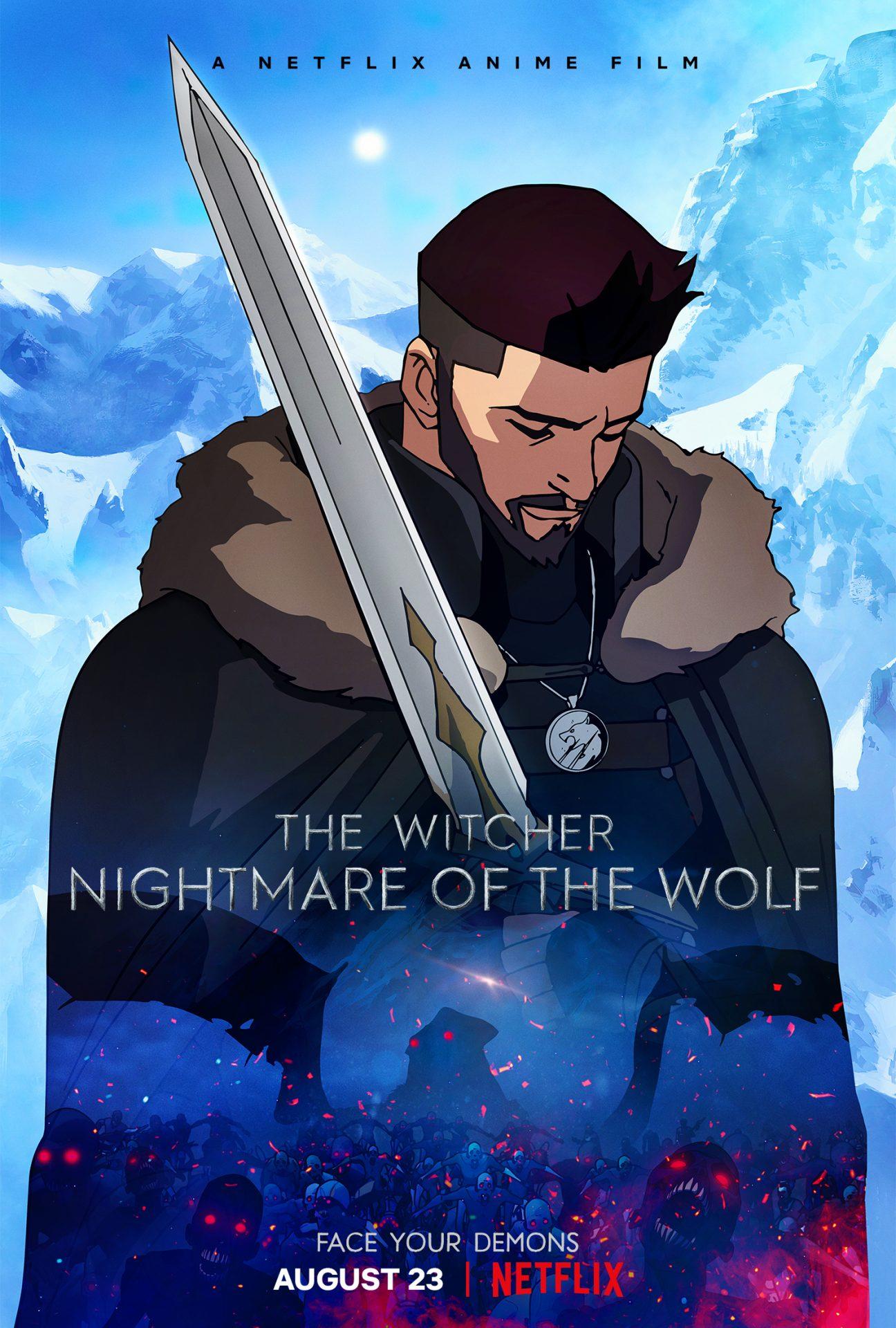 The Witcher‘s Netflix universe is set to expand with new content really soon. We are all hype to see what happens next with Geralt of Rivia in The Witcher’s second season, which will debut in December. But, in the meantime, an anime prequel film is right around the corner. The Witcher: Nightmare of the Wolf is coming on August 23 and there’s finally a full trailer to give us a glimpse into the action.

This clip introduces us to Vesemir, a Witcher who later takes Geralt under his wing. We get to see Vesemir’s life story from his rise to becoming a monster hunter to his quest to liberate a kingdom from impending harm. He’s given his power at a young age with a poison that brings him back to fight against beastly evils.

There are already some quotable lines in Nightmare of the Wolf‘s clip. For example, Vesemir tells someone that “favors and friends don’t pay bills” and that is nothing but facts. And, a rallying cry at the end saying “Witchers! On me!” will surely get repeated a zillion times. (Also, I hate to be that person, but Vesemir will probably be the next addition to someone’s “hot animated characters” list.)

This character will appear in the live-action series but it is really cool to explore his backstory in a different format. It will give fans, specifically those not familiar with The Witcher’s source materials, some context on this upcoming character. And, bringing the Witcher world to an animated format is truly a cool concept.

Netflix also released a film poster featuring Vesemir looking down at a slate of goblins. The “face your demons” tagline is rather on the nose but we like it anyway. Nightmare of the Wolf is almost here and it looks like an exciting addition to this franchise.

The post THE WITCHER: NIGHTMARE OF THE WOLF Trailer Puts Vesemir in Action appeared first on Nerdist.