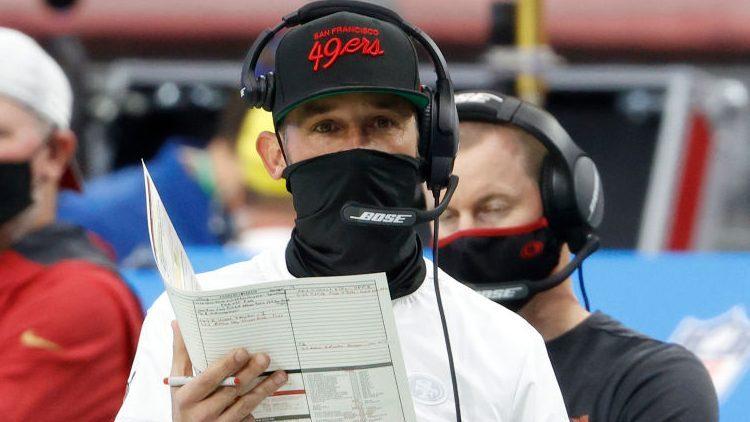 If the 49ers know the name they’ll put on the card when they exercise the third overall pick in the draft, they’re doing a great job of keeping their mouths shut.

The prevailing sense in league circles is that no one outside of the building knows what the 49ers will do. As one source put It, the 49ers are “relishing” the attention. It’s also possible that the 49ers may have a current predisposition, and that they will change their minds between now and Thursday, possibly more than once.

It wouldn’t be unprecedented. Recently, quarterback Trent Dilfer said that Washington had told him he’d be the third overall pick the night before the 1994 draft. The next morning, the organization had a change of heart, taking quarterback Heath Shuler instead. (Six of one, half a dozen of another.)

The notion that the 49ers gave up so much to move from No. 12 to No. 3 without having a specific player shows both that they had a baseline comfort level with multiple players in that spot (on Monday, coach Kyle Shanahan said that they like all five of the top quarterback prospects) and that they have a clear discomfort with Jimmy Garoppolo as the long-term answer, given his chronic inability to stay healthy.

“The biggest thing with Jimmy is his injuries,” Shanahan said Monday, “that’s been very tough for us when he’s been hurt. It’s happened two out of these three years, and that’s where it starts and Jimmy knows that. I’ve been very up front with him with everything.”

The 49ers haven’t been up front with anyone regarding the plans for the third overall pick, even though they essentially control the board after Trevor Lawrence goes No. 1 to the Jaguars and Zach Wilson goes No. 2 to the Jets. Still, there’s a risk in building and maintaining a mystery. The 49ers may be perceived as being wishy-washy. Also, and as mentioned earlier today, they’re setting up an apples-to-apples comparison between whoever they take and whoever they don’t. Given the inescapable reality that roughly half of the first-round picks don’t work out, they’re walking into a potential minefield.

Even if they love Mac Jones, Trey Lance, and Justin Fields equally, odds are that one of them will end up being a bust. The 49ers had better hope he’s not the one they pick.