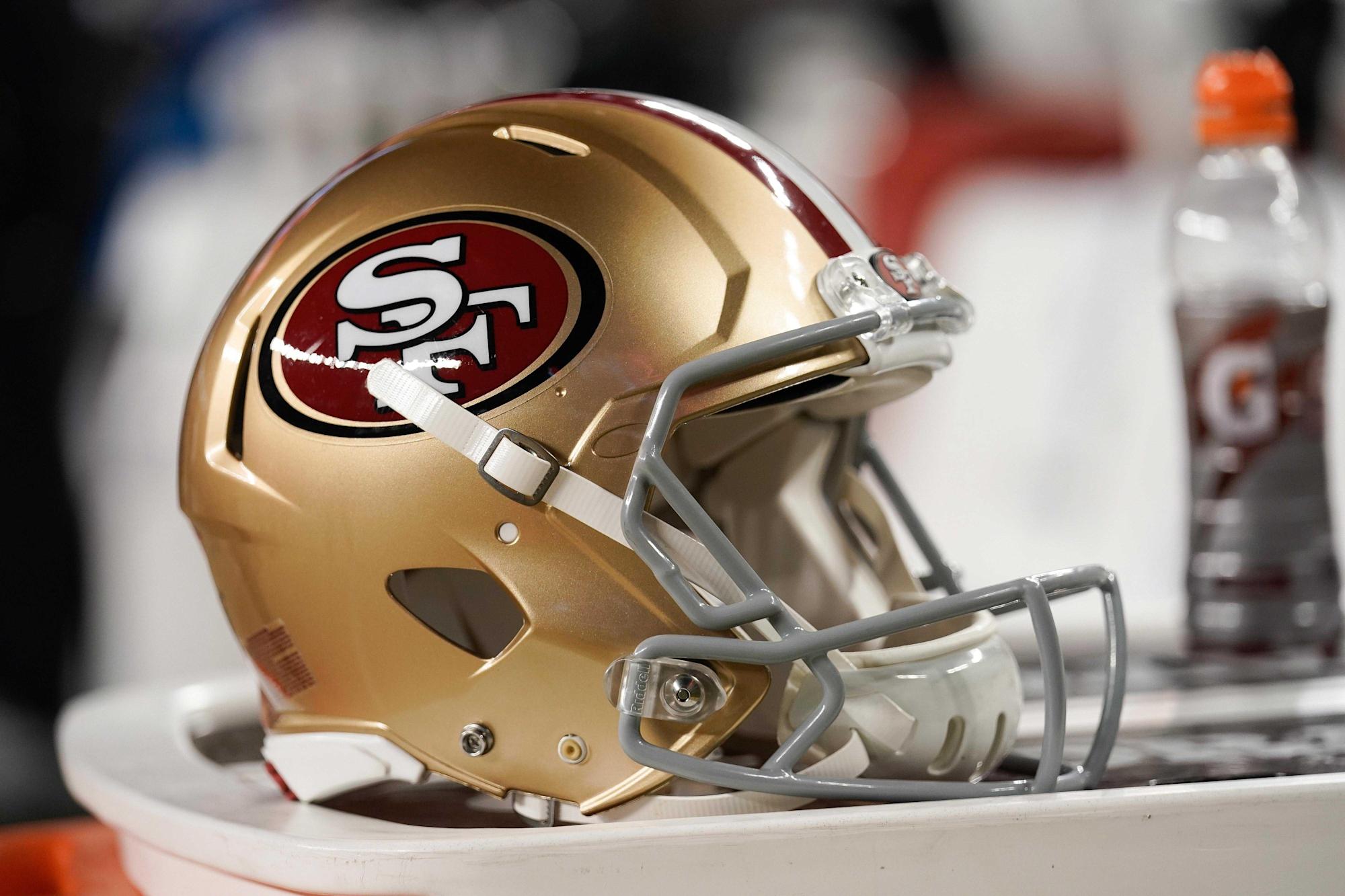 After a hiatus with all the news about the NFL draft the last few weeks, we are back on Sundays to give you updates about the happenings of the Arizona Cardinals’ NFC West rivals.

What is going on with the San Francisco 49ers?

Here are some stories from the last week to know.

A pair of 49ers defensive backs will have new numbers this year. Safety Jaquiski Tartt, previously No. 29, will now wear No. 26 in 2021. Cornerback Jason Verrett is also changing his, taking advantage of the change to wear single-digit numbers for more positions. He will go back to his college number — No. 2.

The 49ers selected quarterback Trey Lance with the third overall pick in the 2021 draft. While many felt that Mac Jones would be the pick because of his intelligence, the 49ers actually feel that Lance is the readiest to play of the quarterbacks that were available. He has a high athletic ceiling but not a lot of experience. However, he does have the most experience playing with pro concepts on offense, taking snaps under center and using play-action.

The 49ers join the rest of the NFC West in getting an international player on their roster. San Francisco was allocated offensive lineman Alfred Gutierrez from Mexico, as part of the NFL International Pathway Program. The Arizona Cardinals received Austrian tight end Bernhard Seikovits.

49ers projected to get pair of compensatory picks in 2022

The 49ers appeared to have moved on from Sherman in free agency. However, he did not find a new team. It appears he is nearing a return as he is in preliminary talks to re-sign with them. Listen to the latest from Cards Wire’s Jess Root on his podcast, Rise Up, See Red. Subscribe on Apple podcasts or Spotify. Latest show: