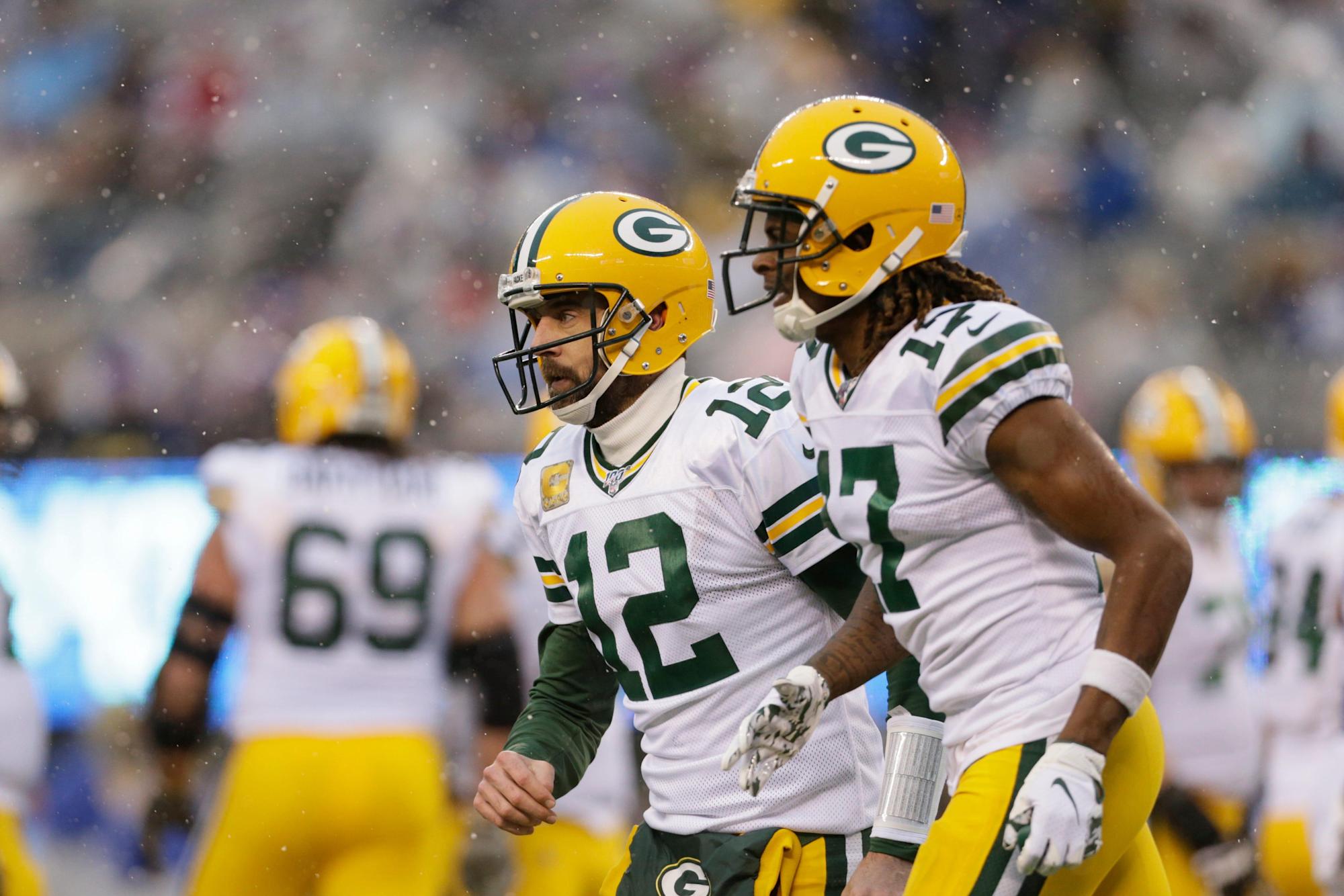 GREEN BAY — In what they dubbed “The Last Dance,” Michael Jordan and Scottie Pippen led the 1997-98 Chicago Bulls to what would be the last of their six NBA championships before they went their separate ways amid a management-led breakup of the team.

Are Aaron Rodgers and Davante Adams contemplating a similar farewell to Green Bay?

On Friday night, both posted an identical photo of Jordan and Pippen to their Instagram Story accounts:

Rodgers has scarcely been heard from since ESPN reported on the first day of the NFL draft in April that the star quarterback no longer wanted to play for the Packers. His future (or lack of one) in Green Bay has been the biggest talking point of the NFL offseason.

Adams made headlines Friday when it was reported that contract-extension talks with the Packers had broken off. Adams has one more year left on his contract. He is said to be seeking to replace Arizona’s DeAndre Hopkins as the NFL’s highest-paid receiver.

What is the meaning behind their near-simultaneous posts of the Jordan/Pippen photo? Could it mean Rodgers intends to stick around one more season and join Adams in trying to win what has been an elusive Super Bowl crown in their final season together?

Or is it merely a show of solidarity between two star players who have chosen to lock horns with Packers management.

We may find out soon: Packers training camp opens Tuesday.