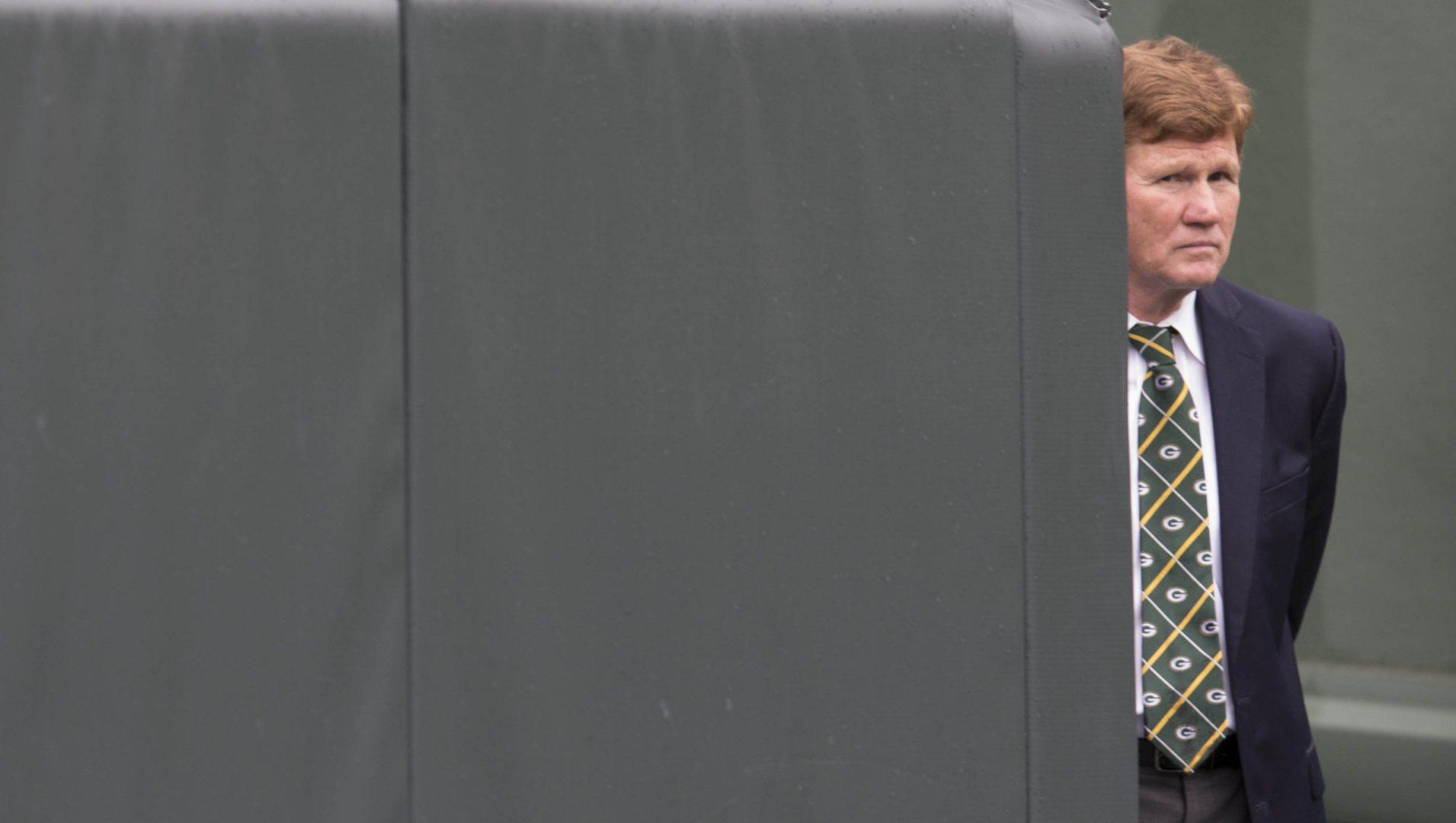 It’s surely not coincidental that the Aaron Rodgers rumor mill is ramping up — and that Rodgers is doing nothing to shut it down — two days before the moment at which the folks at the top of the corporation must face the music.

On Monday, shareholders (fans) will arrive at Lambeau Field for the annual meeting of Green Bay Packers, Inc. The agenda, which officially will be distributed to the attendees when they arrive, will include presentations from both CEO Mark Murphy and G.M. Brian Gutekunst. Which means that both could face a less-than-warm reception, given the lingering issues with Rodgers and the news that, as of Friday, talks with receiver Davante Adams abruptly had ended.

As MDS noted earlier today, Rodgers has opted to continue to be cryptic. At a time when multiple sports books have removed Packers-related wagers due to speculation in the gaming industry that he’ll retire next week, Rodgers didn’t shoot any of it down. Instead, he and Adams separately posted on social media the same picture of Chicago Bulls legends Michael Jordan and Scottie Pippen.

The glass-half-full crowd views this as a subtle acknowledgment that 2021 will be their “Last Dance” in Green Bay. The other view is that they’re simply twisting Gutekunst’s tail over the fact that Rodgers has referred to the G.M. in texts with teammates as “Jerry Krause.”

Given that Adams can’t get the contract he wants from Gutekunst, it makes sense for the receiver to currently have those same feelings.

Either or both could clear up any speculation or confusion by saying “we’ll be together for one more year in Green Bay” or by saying whatever else reflects their true intentions. Rodgers has kept his own intentions closely under wraps for nearly three months now, even though the various reports and rumors and other developments cry out for the one man who knows the truth to put things to bed, once and for all.

If Rodgers plans to do that next week, he definitely won’t do it before Murphy and Gutekunst have to hear whatever it is they’ll hear when fans have their first chance to voice collectively their displeasure with being caught in the middle of this mess for most of the 2021 offseason. Regardless of whether fans view the team or Rodgers or both as the bad guys in this, they’ll have a chance to vent their frustrations on Monday to those who will be addressing them at the annual meeting — and Rodgers won’t be one of them.