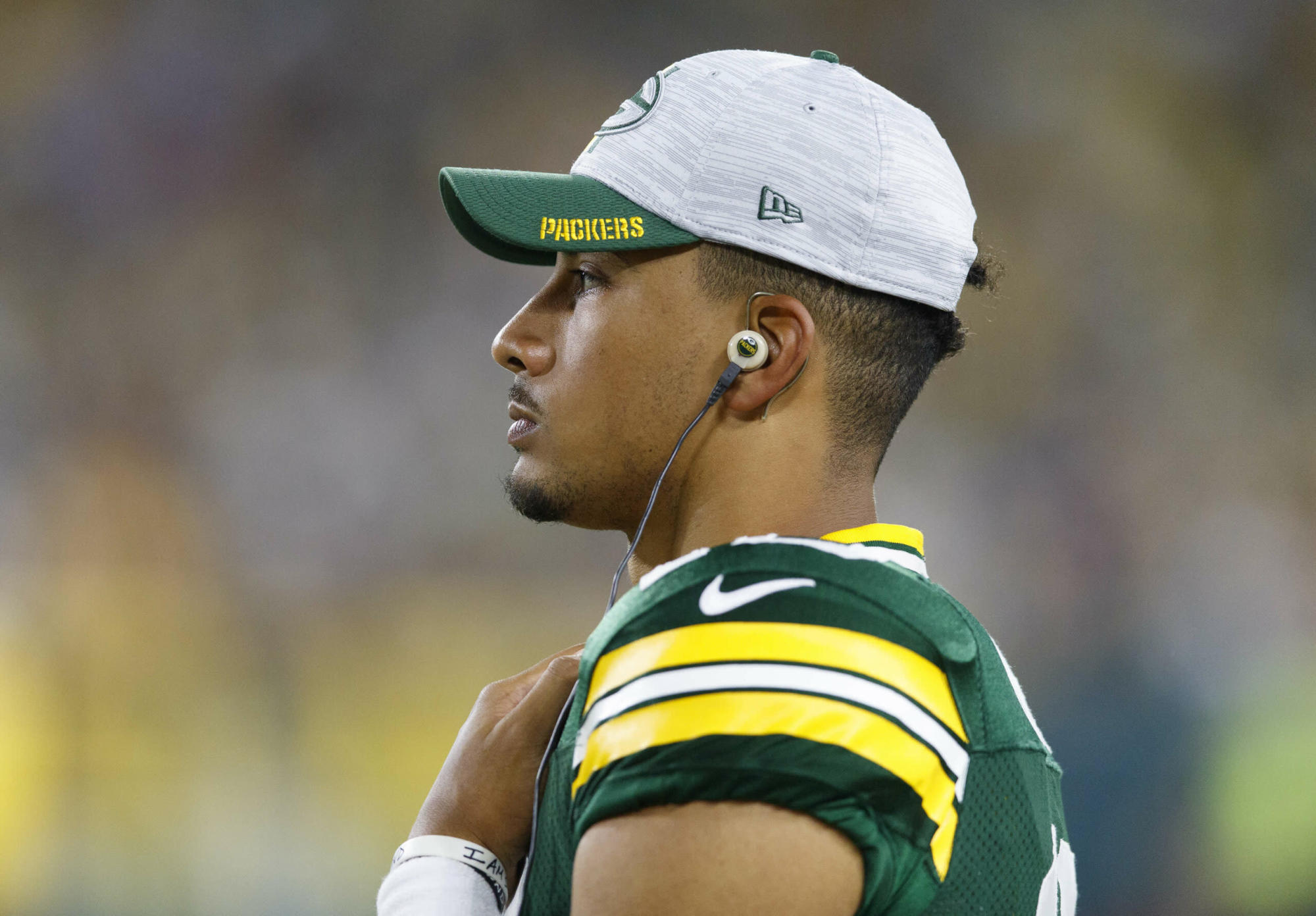 The Green Bay Packers aren’t ruling out the possibility of Jordan Love missing practice time and maybe even Saturday’s preseason game against the New York Jets because of a shoulder injury suffered in his NFL debut.

“He’s doing fine. It’s something that is significant enough where he could miss a couple days of practice,” LaFleur said Sunday. “We’re going to take it day-to-day.”

The Packers host the Jets for joint practices on Wednesday and Thursday before Saturday’s preseason game.

Love was injured on a strip-sack late in the second quarter on Saturday against the Houston Texans. The Packers wanted Love to play into the second half but he was pulled at halftime.

Love wasn’t concerned with the injury following the contest. He said he got hit on his throwing shoulder as he attempting to get rid of the ball on the strip sack.

ESPN’s Adam Schefter reported earlier Sunday that the MRI on Love’s throwing shoulder came back “clean,” but the Packers aren’t going to put their young quarterback back on the field if he’s in danger of worsening the injury.

The Packers would likely have to add another quarterback to the roster if Love can’t go. The team only has three quarterbacks, and reigning NFL MVP Aaron Rodgers isn’t expected to play in the preseason. The only other quarterback is Kurt Benkert, who played the entire second half on Saturday against the Texans.

Love completed 12 of 17 passes for 122 yards and a touchdown in the first half in his NFL debut. He would be expected to start and play the majority of snaps if he can go against the Jets this week.