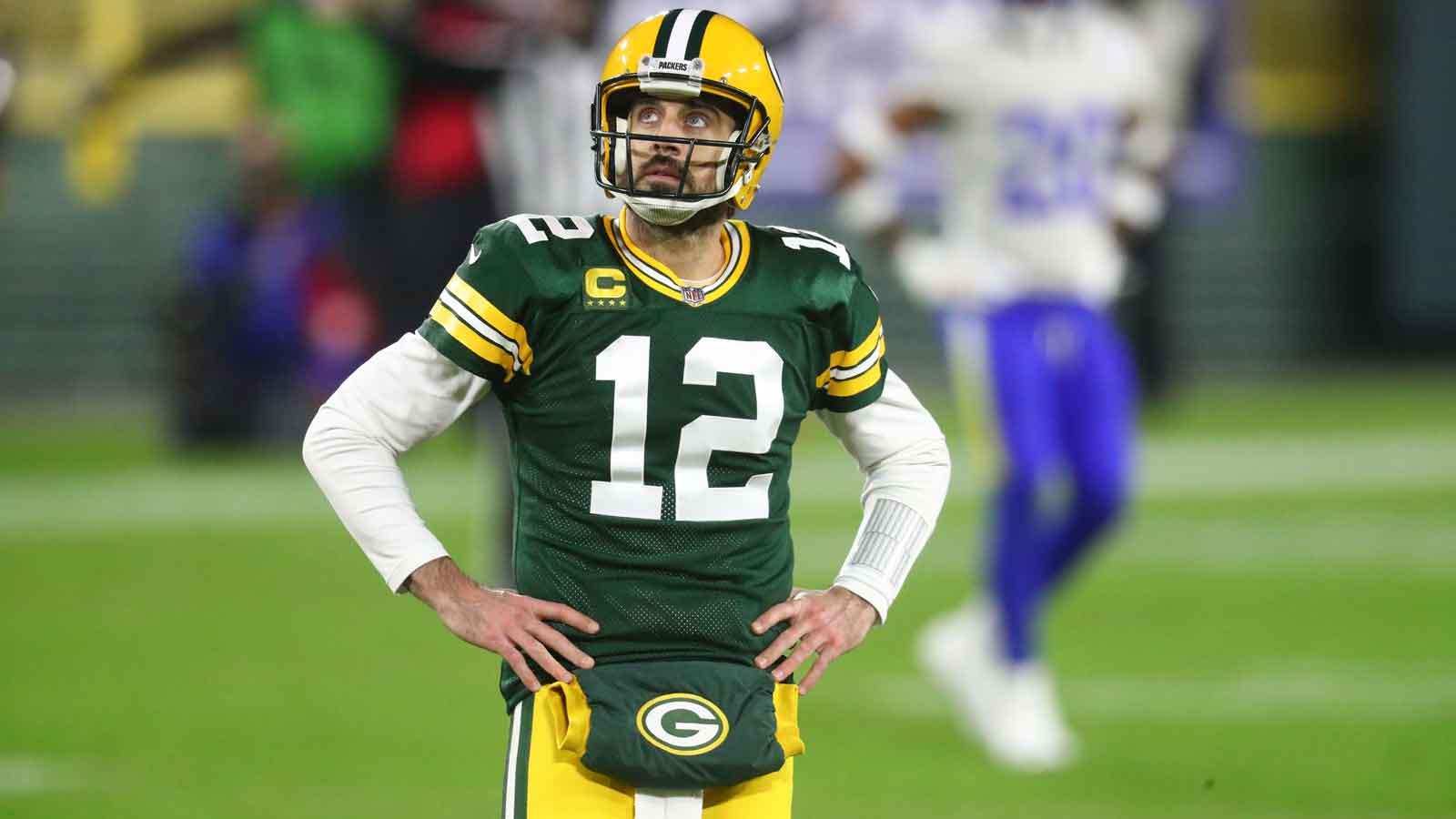 Aaron Rodgers made an appearance Monday, but it wasn’t at Packers OTAs.

After being a no-show for the start of Green Bay’s voluntary offseason workouts earlier in the day, Rodgers was a guest on “SportsCenter” for ESPN anchor Kenny Mayne’s final show.

Rodgers initially shied away from questions about his situation with the Packers, but he did open up when Mayne blunty asked him why he’s demanding a trade.

“With my situation, look, it’s never been about the draft pick, picking Jordan (Love),” Rodgers said. “I love Jordan, he’s a great kid. (It’s) a lot of fun to work together. I love the coaching staff, I love my teammates, love the fan base in Green Bay. An incredible, incredible 16 years.

These were Rodgers’ first public comments since several reports surfaced in late April detailing the 2020 MVP’s unhappiness with the Packers organization and desire to move on.

Some of the quarterback’s frustration was reported to have stemmed from Green Bay selecting quarterback Jordan Love in the first round of the 2020 draft. Rodgers denied that Monday saying that he “loved” Love, in addition to the rest of his teammates and the coaching staff.

The Packers have said they won’t trade Rodgers, but that apparently hasn’t been enough to resolve the situation.