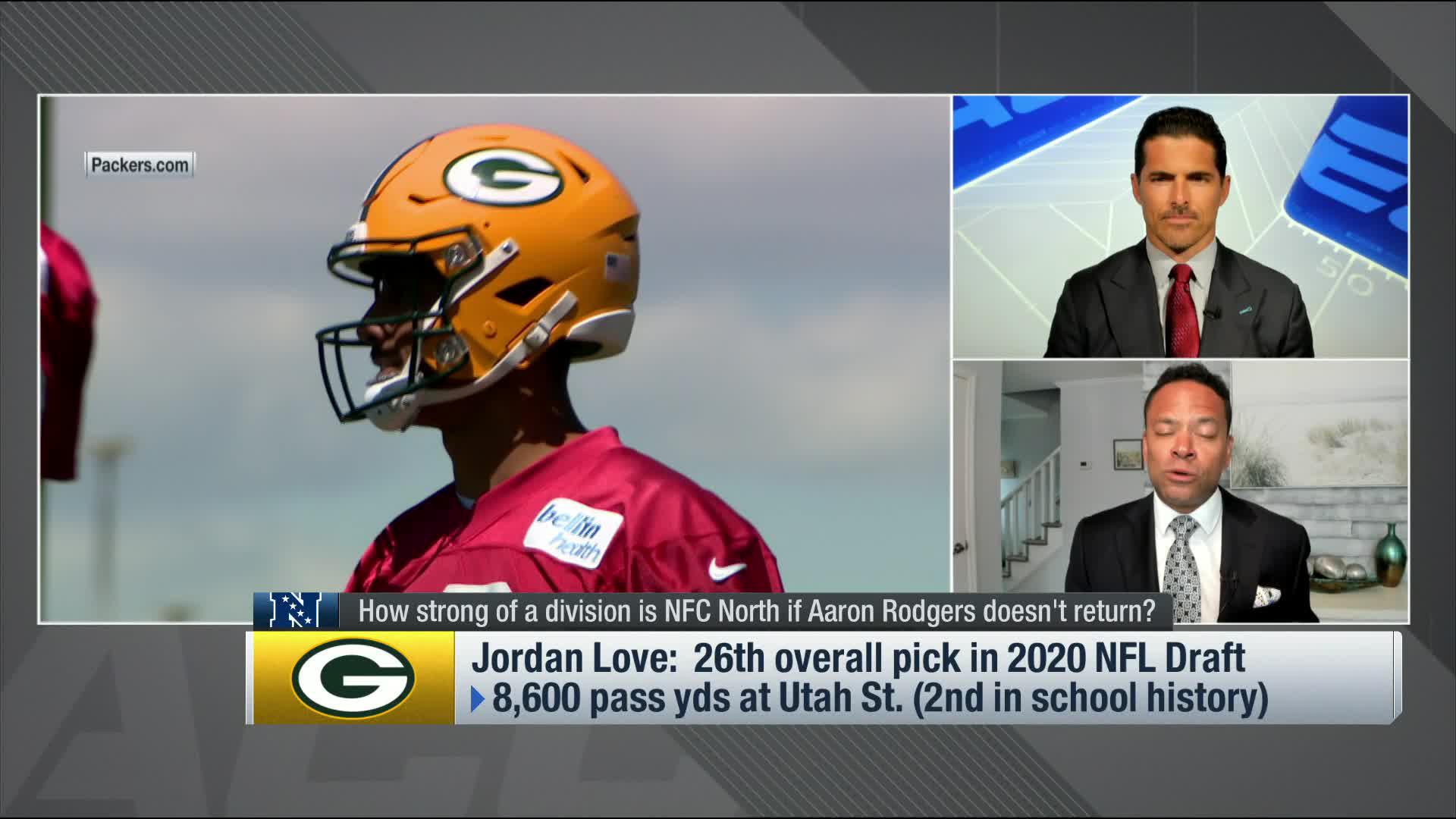 PERROS-GUIREC, France (Reuters) – French police on Sunday were still looking for the spectator who sent Tony Martin and, consequently, a large part of the Tour de France peloton, crashing in the opening stage amid calls for fans to behave on the side of the road. On Saturday, Martin was sent tumbling when he rode straight into a cardboard sign being held out by a fan looking the other way at a television camera, creating chaos with 47 kilometres left of the stage. “The Landerneau police are investigating and we haven’t heard back from them yet,” Tour deputy director Pierre-Yves Thouault told Reuters after organisers ASO filed a lawsuit against the unidentified spectator.