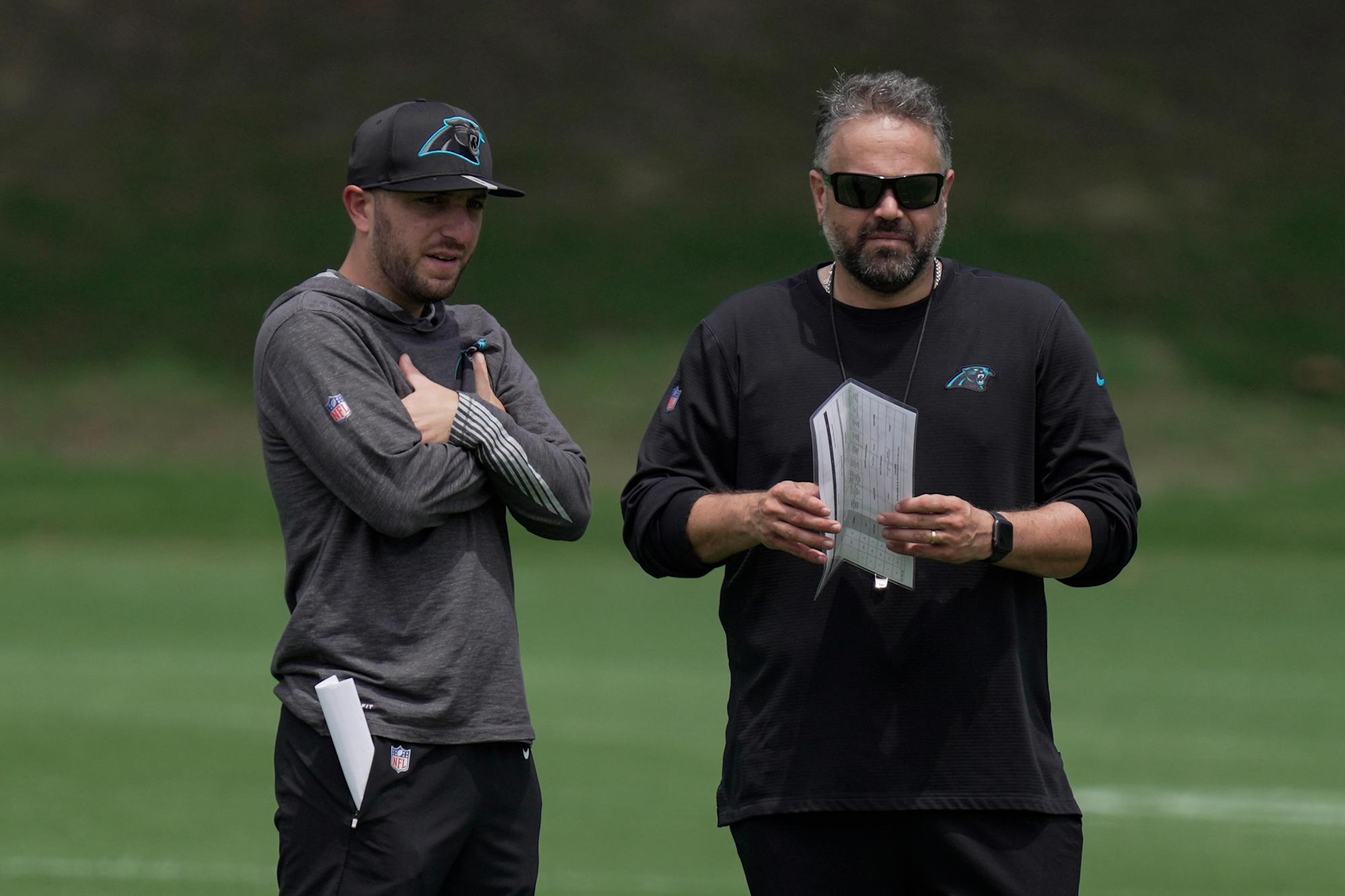 Football fans can talk themselves into anything at this time of year. After all, every NFL team is 0-0 and technically they have the same chance to win the Super Bowl as any other. However, we all know that all these teams aren’t equal and even the most hopeful fanbases can get crushed early in a season.

While the Carolina Panthers look stronger on paper than at this time last year, they still have a lot of work to do to catch up with their competition. Heading into the 2021 season, Pro Football Focus has their roster ranked No. 27 in the league.

PFF named Brian Burns and a promising young defensive line Carolina’s biggest strength. Meanwhile, their biggest weakness is the gaping hole on the left side of their offensive line.

“The Panthers brought in Cameron Erving and Pat Elflein in free agency to compete for the left tackle and left guard jobs, respectively. The only problem with that strategy is that Elflein and Erving both find themselves among the five lowest-graded offensive linemen in the league over the past three seasons. Carolina needs former BYU standout Brady Christensen to take control of one of those jobs, but it remains to be seen if he can stick at tackle with 32.25-inch arms.”

Christensen could turn out to be a franchise left tackle. However, it sounds like the plan is to play him on the other side. Coach Matt Rhule says the Panthers see him as a right tackle. That’s obviously problematic as Taylor Moton is starting at that spot and isn’t going anywhere.

Whatever they decide to do up front, this team will live and die based on what their new quarterback does. Sam Darnold has appropriately been named their x-factor for this coming season. While he undoubtedly has untapped potential, there’s not much to go on based on what he’s done so far. PFF says that Darnold is the lowest-graded starting quarterback in the league since 2018.