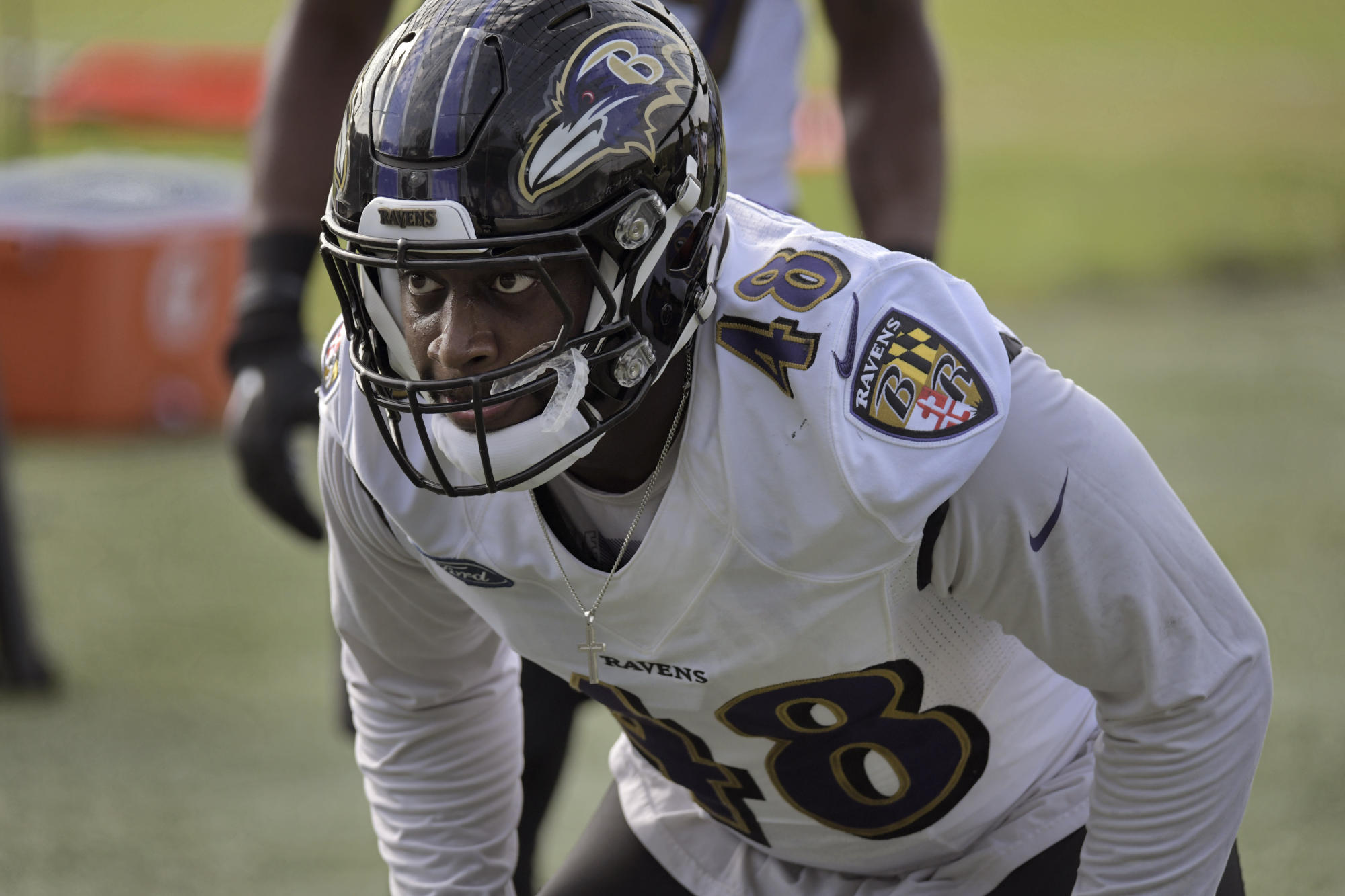 The Baltimore Ravens selected linebacker Patrick Queen with the 28th overall pick in the 2020 NFL draft. His rookie year was full of ups and downs, but he had an overall solid season.

When Queen was asked about how he thought his first season in the NFL went, he touched on a few things that he thought went well and a few that he felt he could have done a bit better.

“I’m proud of myself. It’s hard to make it to this level – let alone be in the conversation for Defensive Rookie of the Year. So, I’m proud of myself, and I’m still hard on myself. As I look back, pass coverage, stuff is so easy that I’m getting now, that last year I was just messing up time and time and time again. And it wasn’t always the same stuff; it was just different stuff. So, once I learned, something hit me, something new … Now, it’s just simplifying everything, and just the experience is patting down. So, I’m learning it. I really can’t wait for the season to start, so everybody could see how much work I’ve put in to be better.”

Queen struggled in certain areas of his game such as pass coverage and his overall consistency, but showcased his sideline-to-sideline speed and endless motor. He was around the football more times than not, and made multiple splash plays throughout the 2020 season.

As the young linebacker continues to gain more and more NFL experience, he should get better and better as the game slows down for him. He is a hard worker and strives to get better, and with that work ethic, Queen has the potential to be one of the best linebackers in the league in a few seasons.