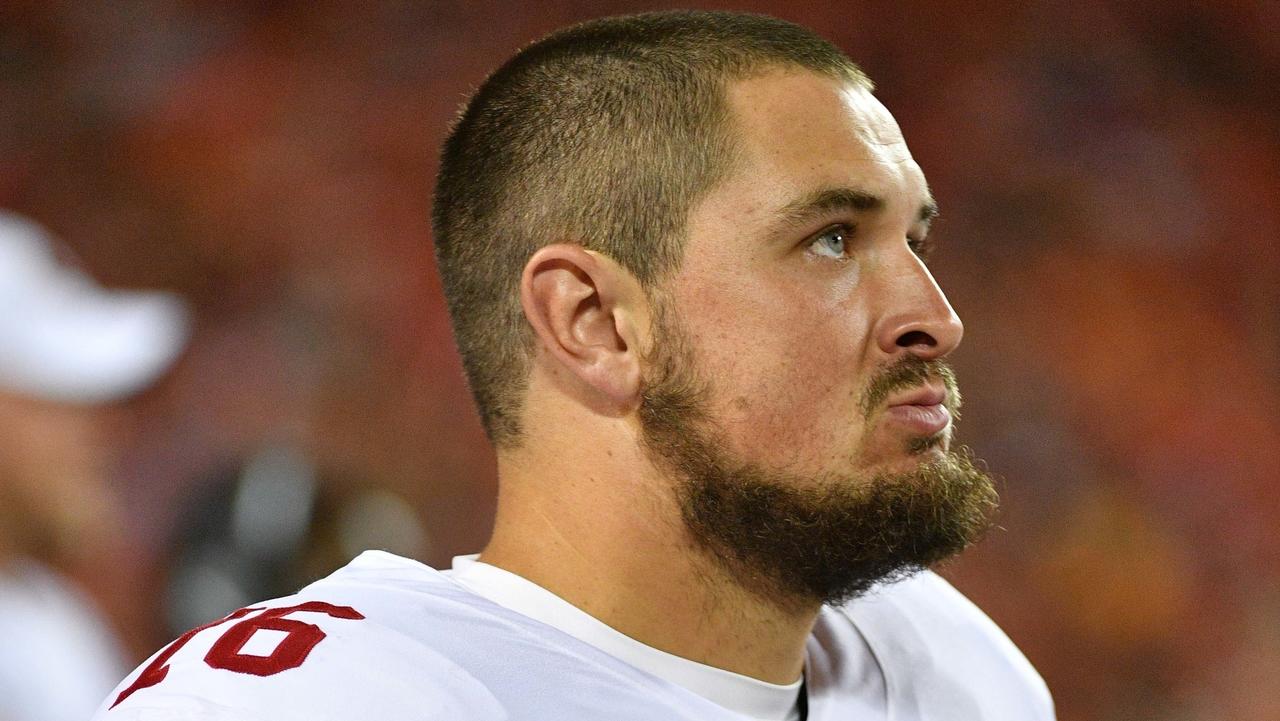 We’re now at the point in the NFL offseason calendar where teams will start to shuffle back-end roster spots pretty regularly. And the New England Patriots made such a move on Friday afternoon.

According to ESPN’s Mike Reiss, the Patriots have waived third-year offensive lineman Ross Reynolds from their roster.

Reynolds, 25, spent part of last year on the Patriots’ practice squad after spending his rookie year and part of the 2020 offseason with the San Francisco 49ers. The Iowa product has a 6-foot-3, 300-pound frame and came from Kirk Ferentz’s program.

Over the years, the Patriots and other NFL teams have loved adding linemen from the Iowa program because of how well-coached they are. In fact, Ferentz’s son, James Ferentz, spent a few years with the Patriots as a backup center.

But Reynolds always appeared to just be a depth signing for the Patriots. They only added him to their practice squad in 2020 after they lost former fourth-round pick Hjalte Froholdt to the Houston Texans on waivers. Essentially, he was a depth piece.

Now, with 2020 seventh-round pick Dustin Woodard returning to the team after retiring last offseason and Ted Karras onboard after rejoining the Patriots in free agency, there just wasn’t room for Reynolds. In all likelihood, his release will open up a spot for Woodward while giving the team maximum flexibility for draft picks and undrafted players to fill out their 90-man roster.

Expect to see plenty more moves like this from the Patriots in the current months. They’ll eventually settle on a combination of players that they like on the fringes of their roster, but until they do, there will be plenty of minor moves like this one.