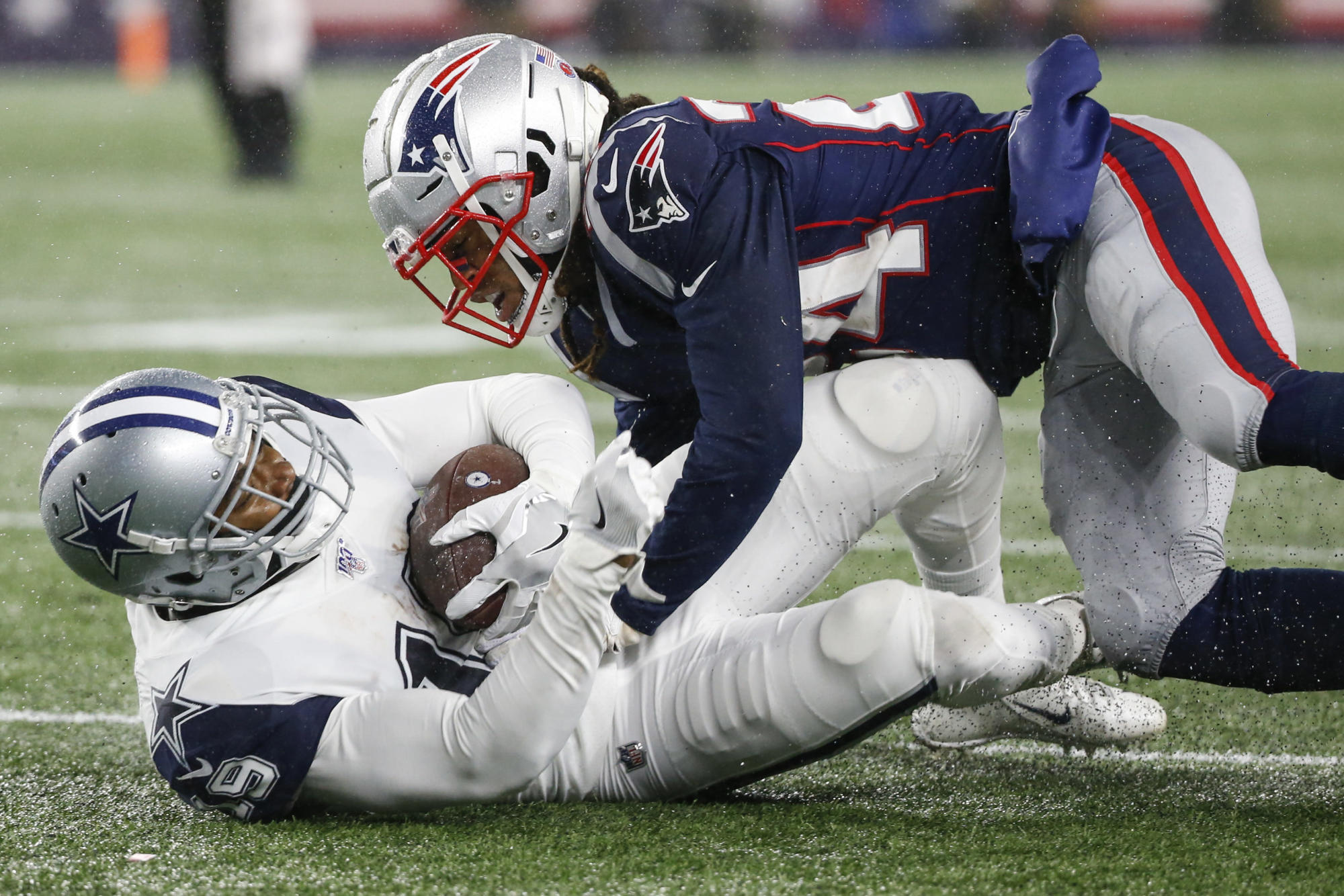 The New England Patriots and cornerback Stephon Gilmore plan to sit down before training camp to address the 2019 Defensive Player of the Year’s contract, according to ESPN’s Jeremy Fowler.

Gilmore skipped mandatory minicamp and voluntary organized team activities due to his discontent with his contract, per The Athletic and the Boston Herald. He expressed his frustration on social media, but has not spoken openly to demand a new contract.