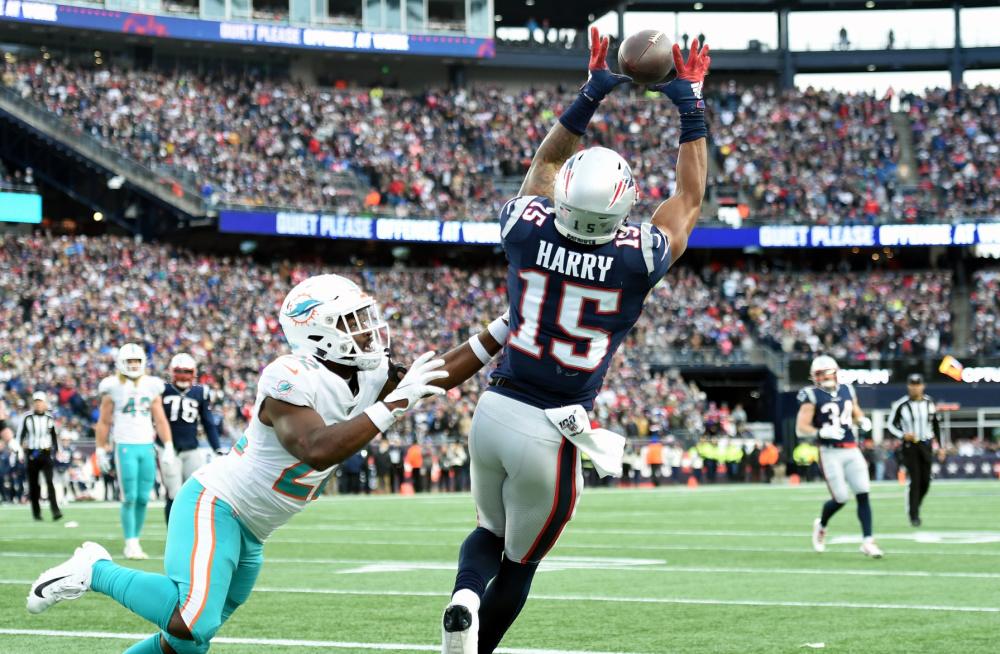 The New England Patriots released running back Tyler Gaffney on Tuesday to make room and sign defensive back Malik Gant.

Gaffney had multiple short stints with the Patriots and he was brought on this offseason to provide depth during practice. The Patriots are now healthy at running back with Sony Michel, Damien Harris, James White, Rhamondre Stevenson, JJ Taylor and Brandon Bolden available.

Gant was signed by the Patriots as an undrafted free agent in 2019, but he was injured and in the preseason spent the season on the injured reserve list — eventually being released in July of 2020. He’s 6-foot-3, 203 pound and provides an extra body at the position heading into the preseason this year.

The Patriots’ first preseason matchup is on Thursday against the Washington Football Team.