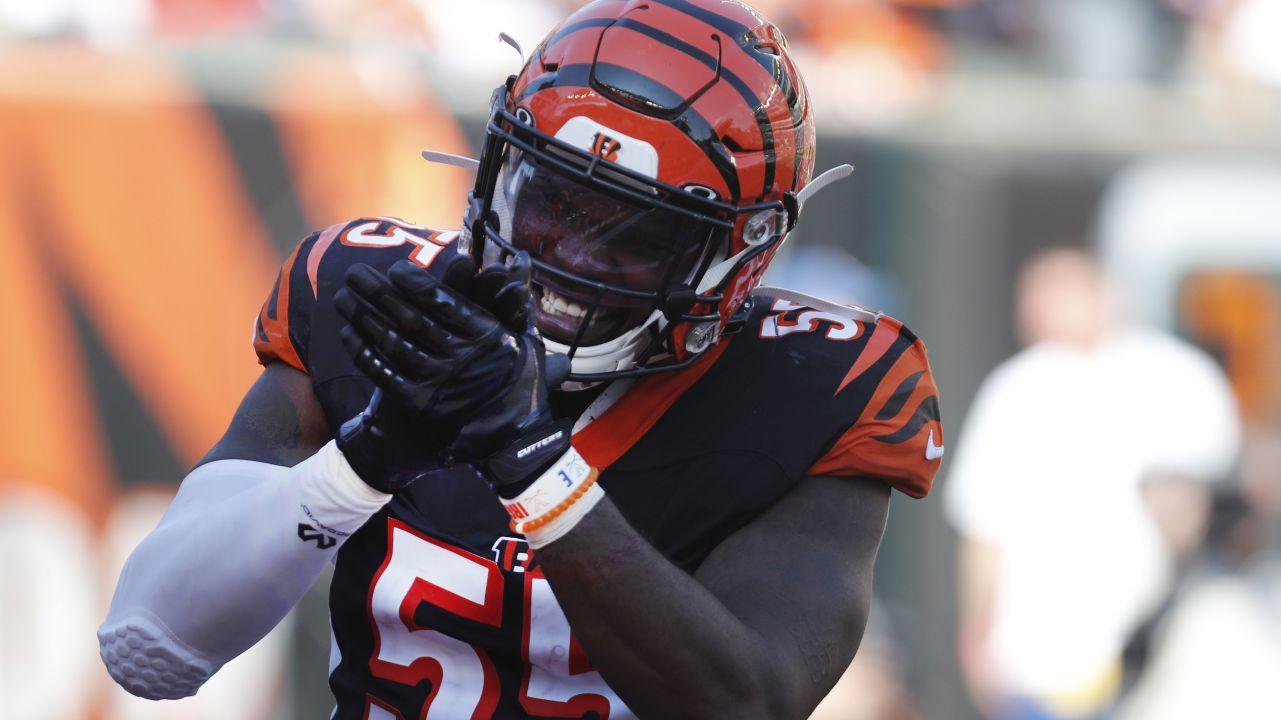 The New England Patriots are still busy bolstering the depth of their linebacker group ahead of the 2021 NFL season.

The Patriots already have signed free agent linebackers Matthew Judon and Kyle Van Noy, and veteran Dont’a Hightower is returning to the team after opting out of the 2020 campaign.

On Wednesday night, the Pats announced another linebacker addition. The team signed LaRoy Reynolds, who has played most of his snaps on special teams while also seeing action at linebacker.

The Patriots announced the signing of free-agent LB/core special teamer LaRoy Reynolds. The 30-year-old has played in 122 games (includes playoffs) over 8 seasons, totaling 57 special-teams tackles. He entered the NFL as an undrafted free agent out of Virginia in 2013 (Jaguars). pic.twitter.com/fanBNNQh2I

Reynolds entered the league in 2013 and has played for five different teams before joining the Patriots this week. He played for the Atlanta Falcons last season and was primarily used on special teams.