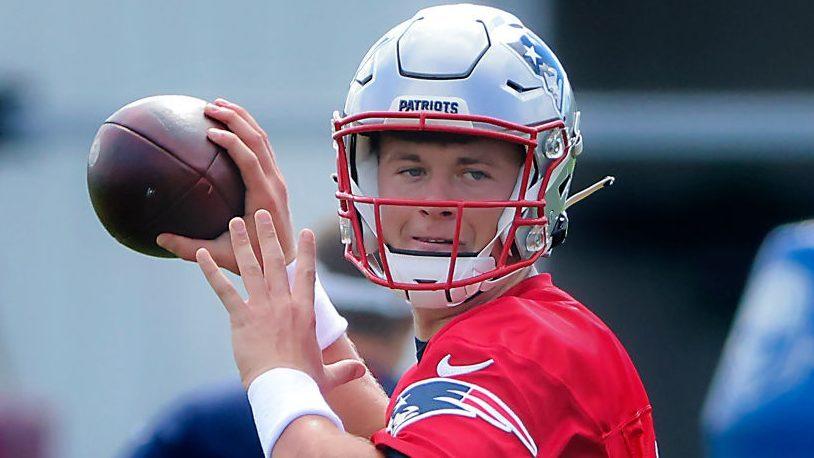 Cam Newton‘s absence from practice this week has been a great opportunity for Patriots rookie quarterback Mac Jones to prove he can run the offense, and Jones is making the most of that opportunity.

Multiple veteran teammates have expressed their confidence in Jones this week, and the 22-year-old appears to have already won over the locker room.

“He’s getting a lot of reps now. He’s taking control of the huddle and just trying to do the best he can,” veteran running back James White said, via the Boston Herald. “He’s just making sure everybody is on the same page, so we can go out there and execute not just for one period, but throughout the entire practice.”

Said wide receiver Kendrick Bourne, “I think Mac is doing a good job, taking leadership, controlling everybody, having everybody in the right place and stuff like that — making the team be a real team.”

Even the defense has been taking note of Jones’ solid work. Defensive lineman Deatrich Wise made a point of congratulating Jones on the practice field, then told reporters afterward that he loved what he saw from Jones.

“Did you see the period?” said Wise of Jones’ performance during 11-on-11 practice work. “I think he looks pretty good.”

Newton will be back at practice today after missing five days because he is unvaccinated and had a misunderstanding about the NFL’s COVID-19 testing requirements for unvaccinated players. It’s unclear who will lead the Patriots’ first-string offense today, but Jones made a good case that he deserves the job.