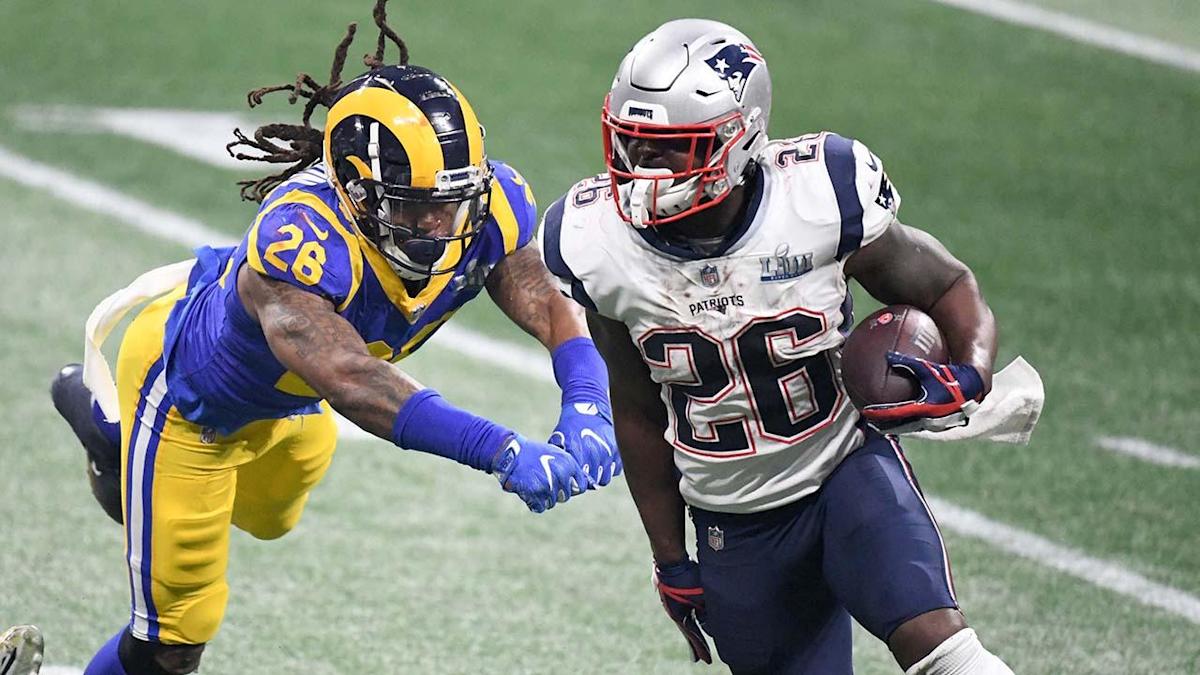 The New England Patriots are taking advantage of their wealth of running back depth.

The Patriots have traded Sony Michel to the Rams in exchange for 2022 conditional fifth- and sixth-round picks, Los Angeles announced Wednesday.

According to The Athletic’s Jourdan Rodrigue, the Patriots will receive either the Rams’ fifth- and sixth-rounders or the team’s 2022 fourth-rounder if it nets a compensatory pick for safety John Johnson, who signed with the Cleveland Browns in free agency this year.

NFL Media’s Ian Rapoport notes it’s likely the Rams receive that compensatory pick, which would give the Patriots a 2022 fourth-rounder in return for Michel.

As our Phil Perry explained last month, this deal makes sense for both sides. The Rams need depth at running back alongside Darrell Henderson after Cam Akers suffered a season-ending Achilles injury, while New England has depth to spare at the position.

Damien Harris emerged as the Patriots’ workhorse last season, rushing for 691 yards on 137 attempts with two touchdowns. With veteran James White and two promising young rushers in J.J. Taylor and rookie Rhamondre Stevenson, the team could afford to part with Michel.

The No. 31 overall pick in the 2018 NFL Draft, Michel rushed for over 900 yards in each of his first two NFL seasons and scored six touchdowns in the 2018 playoffs to help the Patriots win Super Bowl LIII against the same Rams. The Georgia product also battled multiple injuries, though, and appeared in just nine games last season.