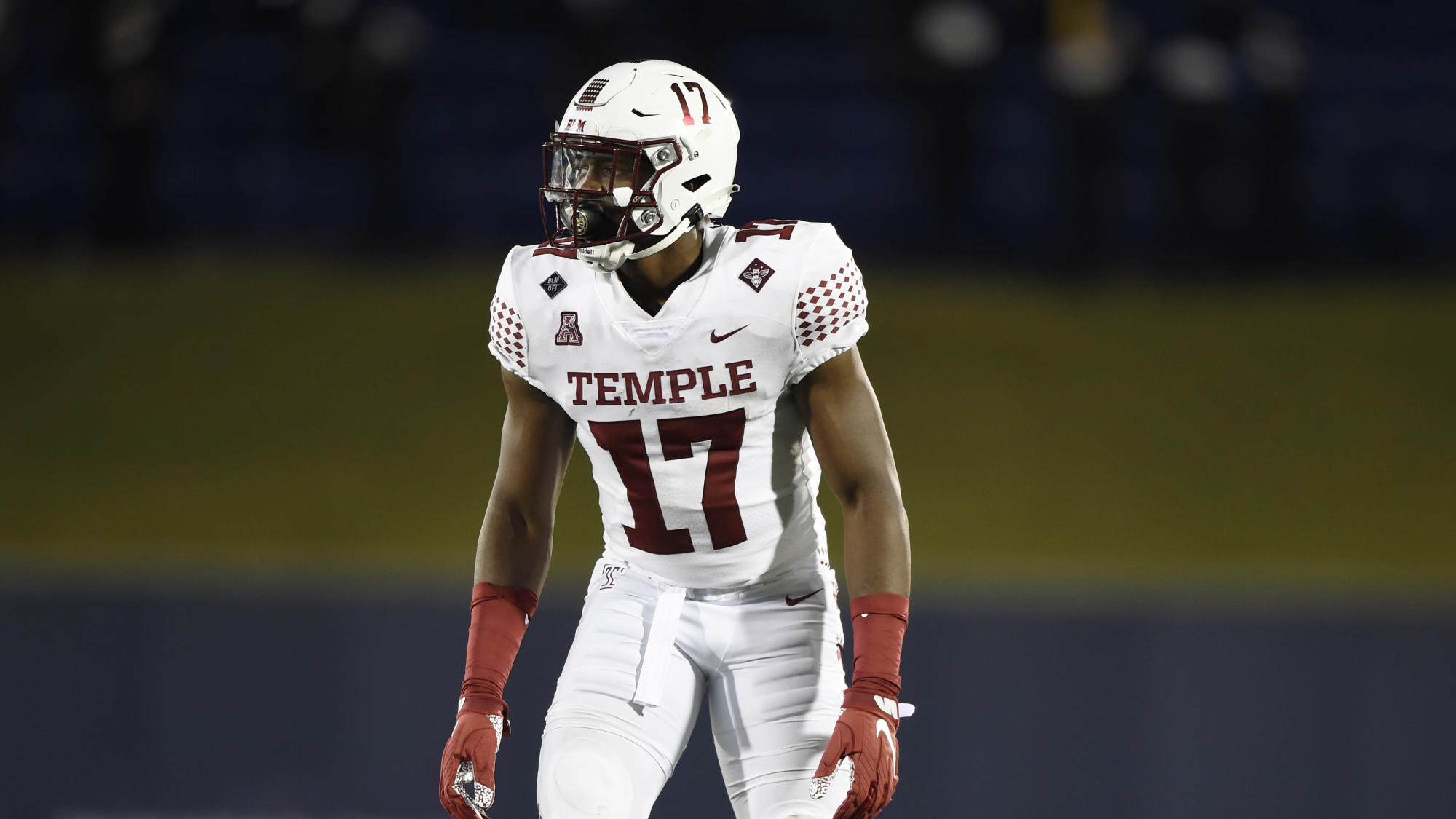 The 2021 NFL draft saw the Baltimore Ravens draft Penn State defensive end Odafe Oweh with a late first-round draft pick. The Ravens immediately moved to utilize Oweh at the linebacker position in their defensive scheme. It seems one of Penn State’s newest additions could be following a similar path to the NFL.

Ebikietie came to Penn State from Temple to continue thriving at the defensive end position, and thus plug a hole on the Penn State defensive line for the upcoming season. But Kiper is scouting Ebiketie as an outside linebacker, similar to Oweh.

Ebiketie is Kiper’s eighth-best outside linebacker for the 2022 NFL draft, and the position change would seem to make some sense. Ebiketie may have a frame more suited for an outside linebacker position at the next level, although there doesn’t seem to be any concern about his stature for what Penn State needs out of him at defensive end.

Penn State has produced a pretty solid line of defensive linemen over the years, and Ebiketie looks to be able to continue that tradition in the coming year.