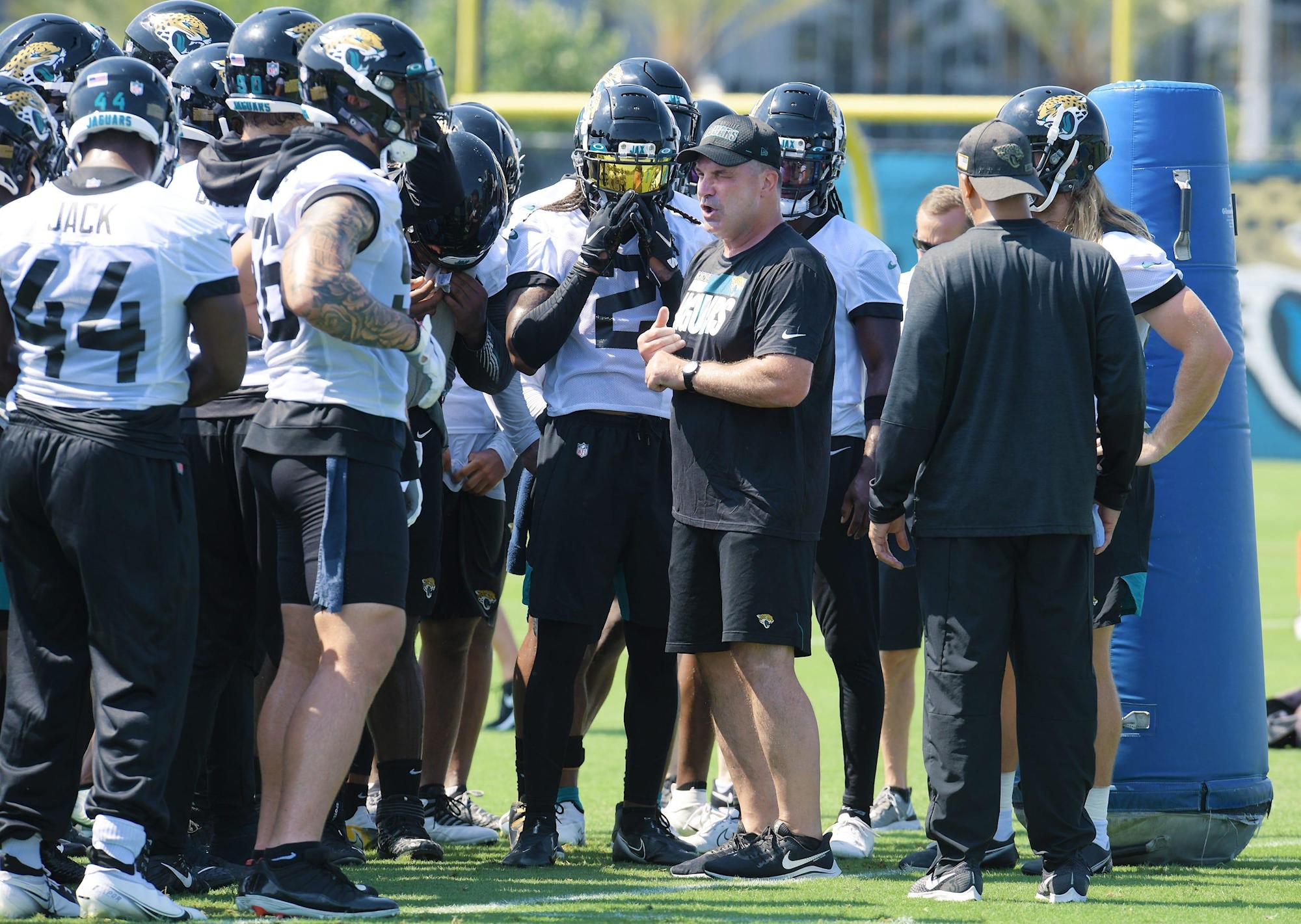 After registering just one win last season, the Jacksonville Jaguars technically have more work to do than any team in the NFL if they want to make the postseason. That said, they started their offseason with a bang by hiring Urban Meyer and also making several offseason player additions with the most notable ones being Shaq Griffin, Marvin Jones Jr., Trevor Lawrence, and Travis Etienne.

However, despite all of the notable pickups this offseason, Pro Football Focus’ Ben Linsey believes they still aren’t that good of a team. In his recent roster rankings, he listed the Jags to the No. 28 spot, with the Philadelphia Eagles, New York Jets, Detroit Lions, and Houston Texans ranked below them, respectively.

In his summary, Linsey listed the Jags’ skill position players on offense as the biggest strength and called their defensive line, which lacks starting-caliber grades, their biggest weakness.

When factoring in the grades PFF gave out to the Jags’ starters overall, it makes sense that they would be near the bottom of the league. However, the Jags’ new coaching staff seems more willing to cater their schemes to the roster more than the last staff, which could make them more of a bottom seven roster.

Of course, the big factor in the Jags improving as a roster will be how No. 1 overall pick Trevor Lawrence fares. If he has a Justin Herbert-like rookie campaign, fans could see them make a jump to the top-20 range.