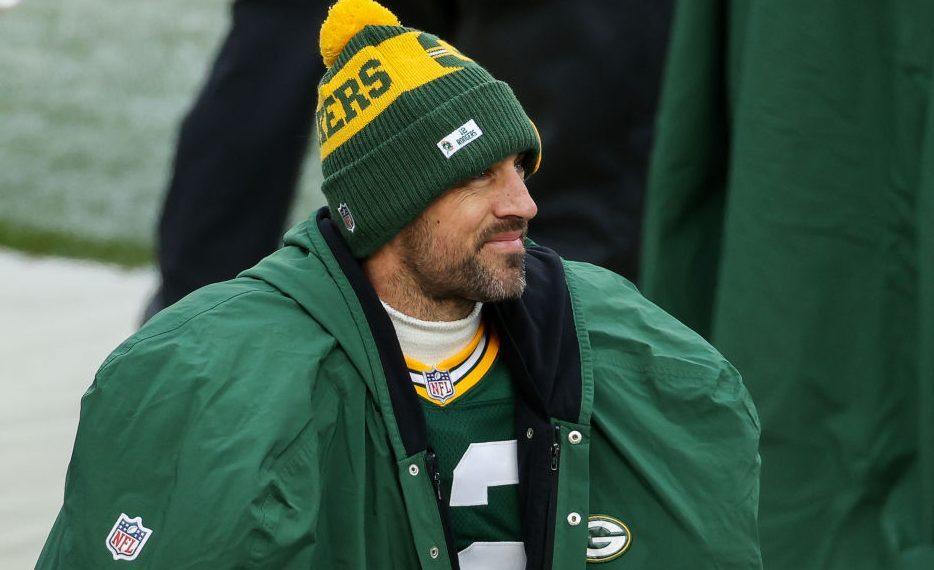 Yes, the rumors of Aaron Rodgers retiring from football next week are real.

PointsBet sports book tells PFT that the Green Bay over-under win total, which PointsBet had reinstalled earlier this month at nine, was removed midday Friday. PointsBet says it made the move due to speculation that Rodgers will be retiring.

This bolsters the report from Bill Huber of SI.com that multiple sports books have scrapped various Packers-based wagers based on the belief that Rodgers will retire next week.

It doesn’t mean that he will. But the folks who make their living in part by knowing what’s truly going on behind the scenes have become sufficiently spooked by whatever they’re hearing to not allow bettors to load up on bets based on odds crafted under the assumption that Rodgers will show up and play for the Packers.

And now we all go back to playing the waiting game. In the homestretch of this three-month journey, however, one specific possibility has moved to the forefront of the minds of those with clear financial reasons for knowing the truth — Rodgers announcing next week that he’s stepping away from the game.

None of it means he can’t come back, as we learned multiple times from his predecessor with the Packers. But as the Packers prepare to go to camp, there’s now a very good reason to think that Rodgers won’t be there, not because he’s holding out or taking more time to think things over but because he’s had enough football for one lifetime.

At least until next year, of course, when he gets the trade out of Green Bay that he seems to so badly want.