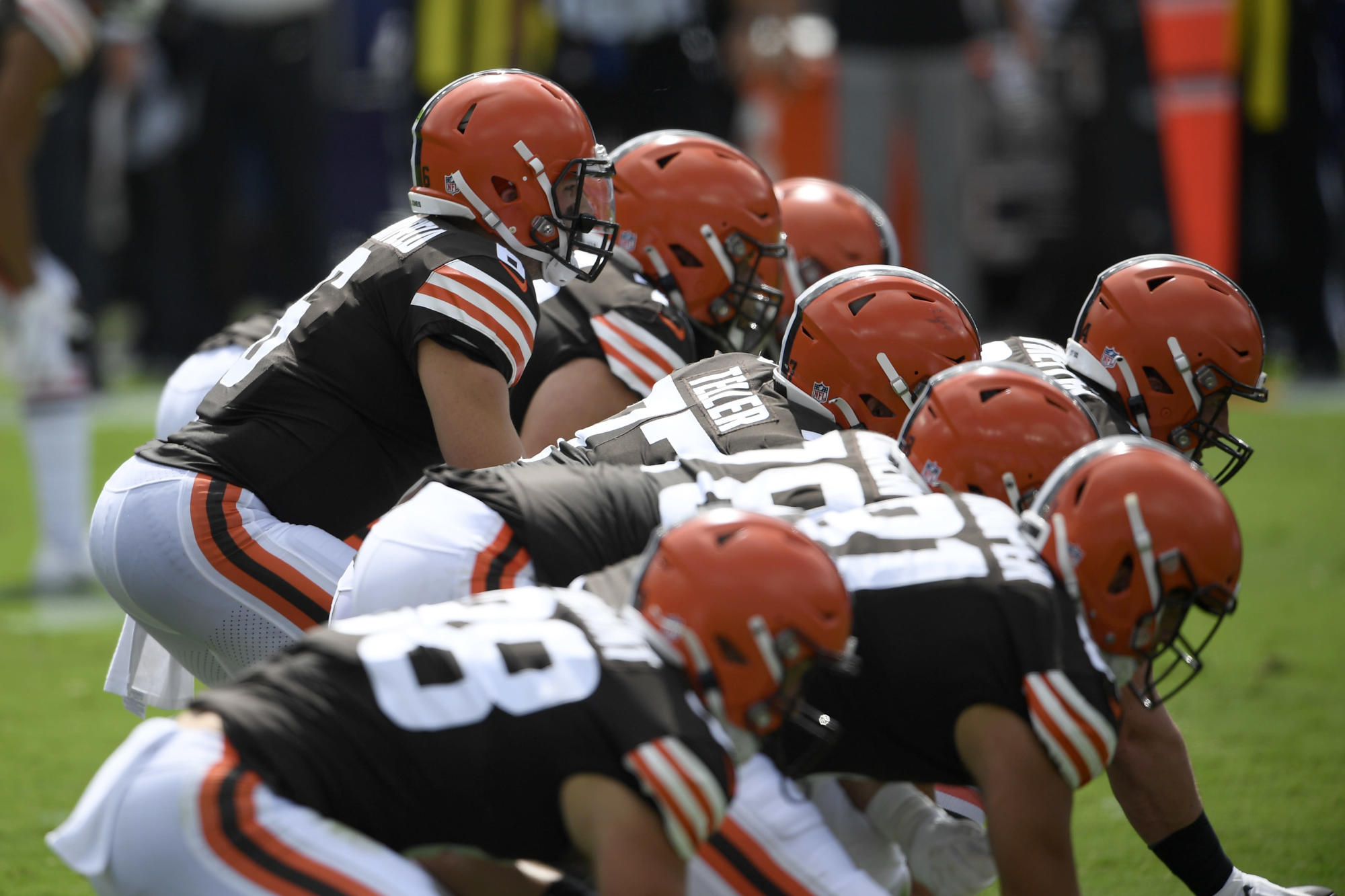 The Cleveland Browns had a great 2020 season and a great offseason following that. As NFL season predictions begin, Cleveland topping the AFC North has already started.

With no significant turnover in the front office or coaching staff for the first time in years, stability is in place. With very little turnover within the offense and only improvements on the defense, the roster is set to back up all of the positive predictions and rankings made this offseason.

As is well known, “on paper” doesn’t prove anything. The Browns have to prove it on the field in the upcoming 2021 season. Yet, in the middle of July there are no games for the team to prove anything so, instead, we take a look at what folks around the game are saying about the team.

For today, we take a look at Bleacher Report’s division winner prediction piece. Their three experts came together to vote on who is going to win each division in the NFL with the Browns getting two of three votes for the AFC North:

“Cleveland built a loaded roster,” Sobleski wrote. “The Browns return all 11 offensive starters with the game’s best offensive line, an elite running back duo, two star wide receivers, multiple threats at tight end and one of the game’s better young quarterbacks in Baker Mayfield. The defense needed work, though. This offseason, general manager Andrew Berry nearly revamped the entire unit with nine new projected starters, each of whom can be construed as an upgrade.”

Lamar Jackson was noted as the “most dangerous quarterback” in the division while Mayfield’s continued ascension was also assumed.

The one dissenting vote noted the Ravens history as to why he went with them but believes Cleveland would be close behind:

Meanwhile, the Ravens have been to the playoffs in each of the past three seasons and are just two years removed from a 14-2 season. Ravens win the North, with the Browns hot on their heels.

In the end, predictions are just thoughts of folks who cover the league but it will be interesting to see how bought into the Browns many are before the season starts. Cleveland will get a chance to prove media analysts right or wrong on the field but those days are still a little ways away.