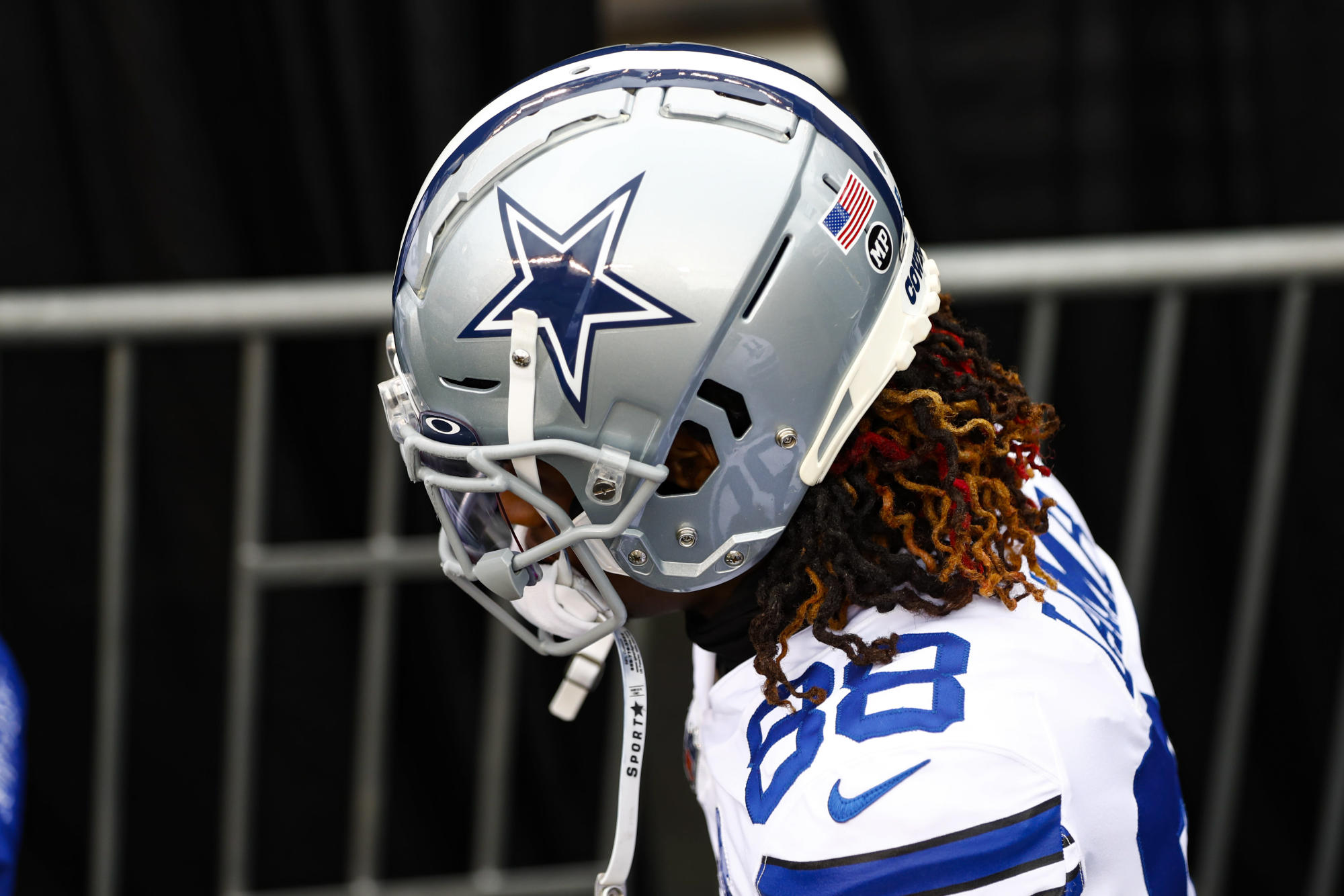 Dak Prescott was setting the NFL world on fire last season before suffering a compound fracture and dislocation of his right ankle in Week 5. He had three consecutive games of 450 yards or more from Week 2 to Week 4 and was on pace for an unreal 6,780 yards after the first four games.

One of the biggest beneficiaries of Prescott’s short-lived 2020 campaign was wide receiver CeeDee Lamb whose 74 receptions shattered the Cowboys record for rookie pass-catchers, and he was on pace for over 1,200 yards when Prescott was healthy.

Prescott sees Lamb taking the next step in 2021.

“My expectations are super-high,” Prescott said, via 105.3 The Fan. “I’m so excited for CeeDee. … He’s a special playmaker that we’re privileged to have and he’ll be big-time and definitely have a breakout season.”

Although Lamb played with three other quarterbacks after Prescott went down, and failed to reach 90 yards in each of the last 11 games, his rookie season was a successful one. He finished with 935 yards and five touchdowns, but he reached a few milestones in the process.

The former Oklahoma Sooner led all receivers in 20+ yard receptions from the slot, according to Pro Football Focus. It didn’t stop there, though, as his 69 receptions and 877 yards from the slot were the most by a rookie receiver since 2006.

Performing on that level, especially with the quarterback carousel the Cowboys endured last season, has the expectations for Lamb through the roof, and it’s not just from the media or Prescott but himself as well which he detailed a few months ago.

“I want to focus on me being better for the team and definitely want to be as impactful on the team as I possibly can,” Lamb said in April, via Calvin Watkins of the Dallas Morning News. “Naturally, the team will get better. We started a whole new system if you will. We got a new defensive coordinator [Dan Quinn]. Offensively, we got everybody back. It’s a whole new role. I’m looking to be a better version of myself. To be better than last year and if everyone has that mindset as a collective group we’ll be better.”

Lamb has been busy this offseason polishing different techniques. Working with trainer Delfonte Diamond, Lamb has worked to fine-tune his ability to have quick feet and keep cornerbacks off balance at the line scrimmage. Also, having good hands to fight cornerbacks during press coverage to get separation as a receiver is important too, and Lamb has done his best to be sharper in that area as well.

With Prescott back for a full season, there’s no telling where Lamb’s production can go. His chemistry with Prescott was already starting to reach a high level as they connected on a 72.4 percent rate in the four full games they played together.

Lamb took the league by storm as a rookie. Now, with a year of experience under his belt, a full in-person offseason to absorb more, along with a healthy Prescott and offensive line, the 2021 season could see Lamb make quite the jump up the ladder of the NFL’s best receivers.

McCarthy on Cowboys’ hot seat? 13 potential candidates from in-house, outside and out-the-box