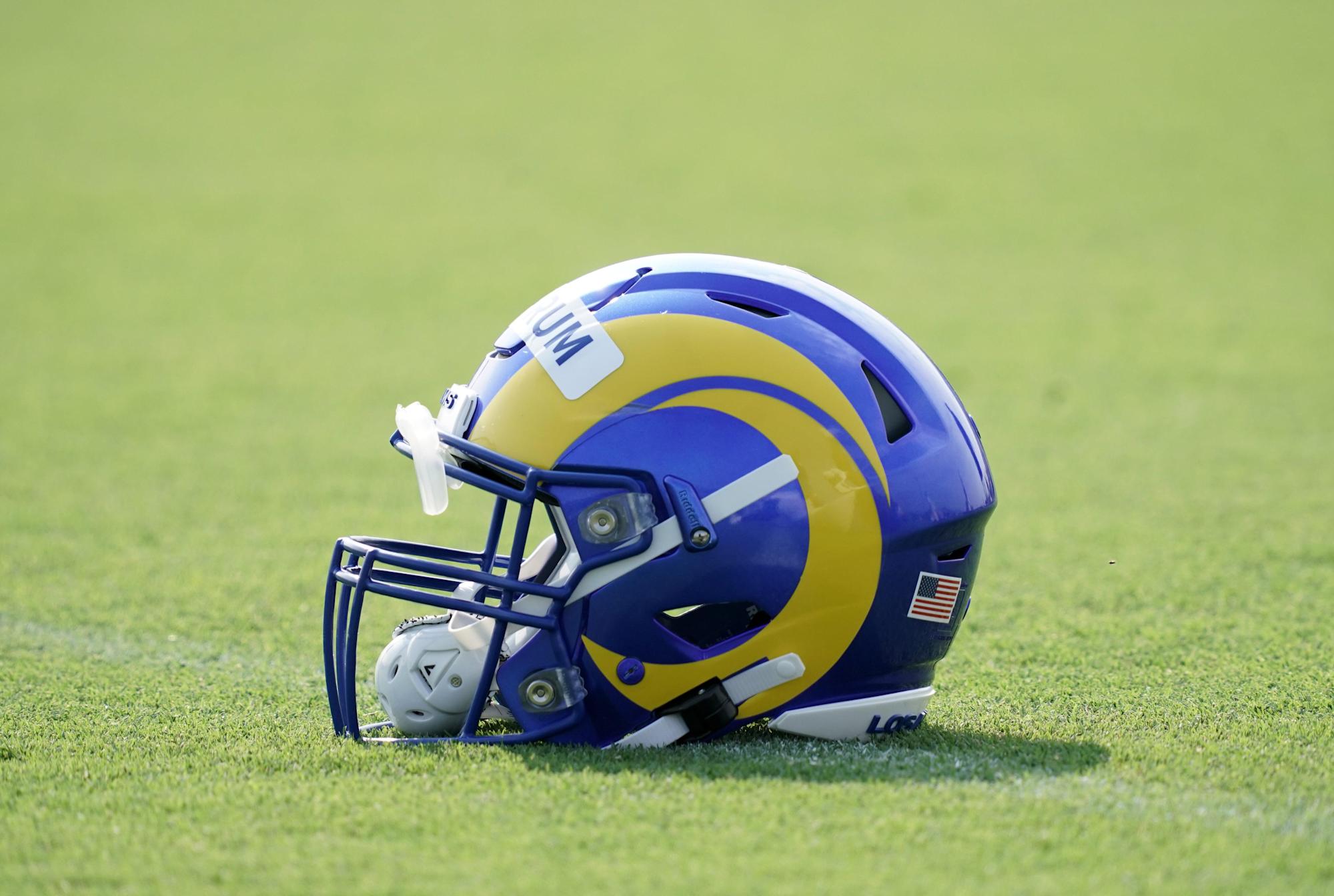 It is the end of another week of the NFL offseason and we take our regular trip around the NFC West to find out what is happening with the Arizona Cardinals’ division rivals.

Next up are the Los Angeles Rams. Below are a few stories to know about from the last week.

The Rams have to figure out the center position after they let Austin Blythe leave in free agency. Early on, it appears they will go with Austin Corbett, who was their starting right guard last season. Corbett has been working at center in OTAs.

The Los Angeles Rams announced specific dates and times for their three preseason games. The Arizona Cardinals are the only team in the division who have not done so. The Rams open at home against the Los Angeles Chargers Aug. 14 at 10 p.m. ET. They follow that up with a home game against Las Vegas Raiders Aug. 21 at 10 p.m. ET. Their preseason finale is Aug. 28 at 9:05 p.m. ET on the road against the Denver Broncos.

Rams to hold ‘jog-through’ for OTAs

Teams can have full-speed practices beginning with OTAs. However, with players threatening to completely boycott the in-person part of the offseason, teams are making concessions. The Rams will amp up the speed of practice but won’t go full speed. They will hold practice at a jog-through pace.

Stafford more excited than other seasons