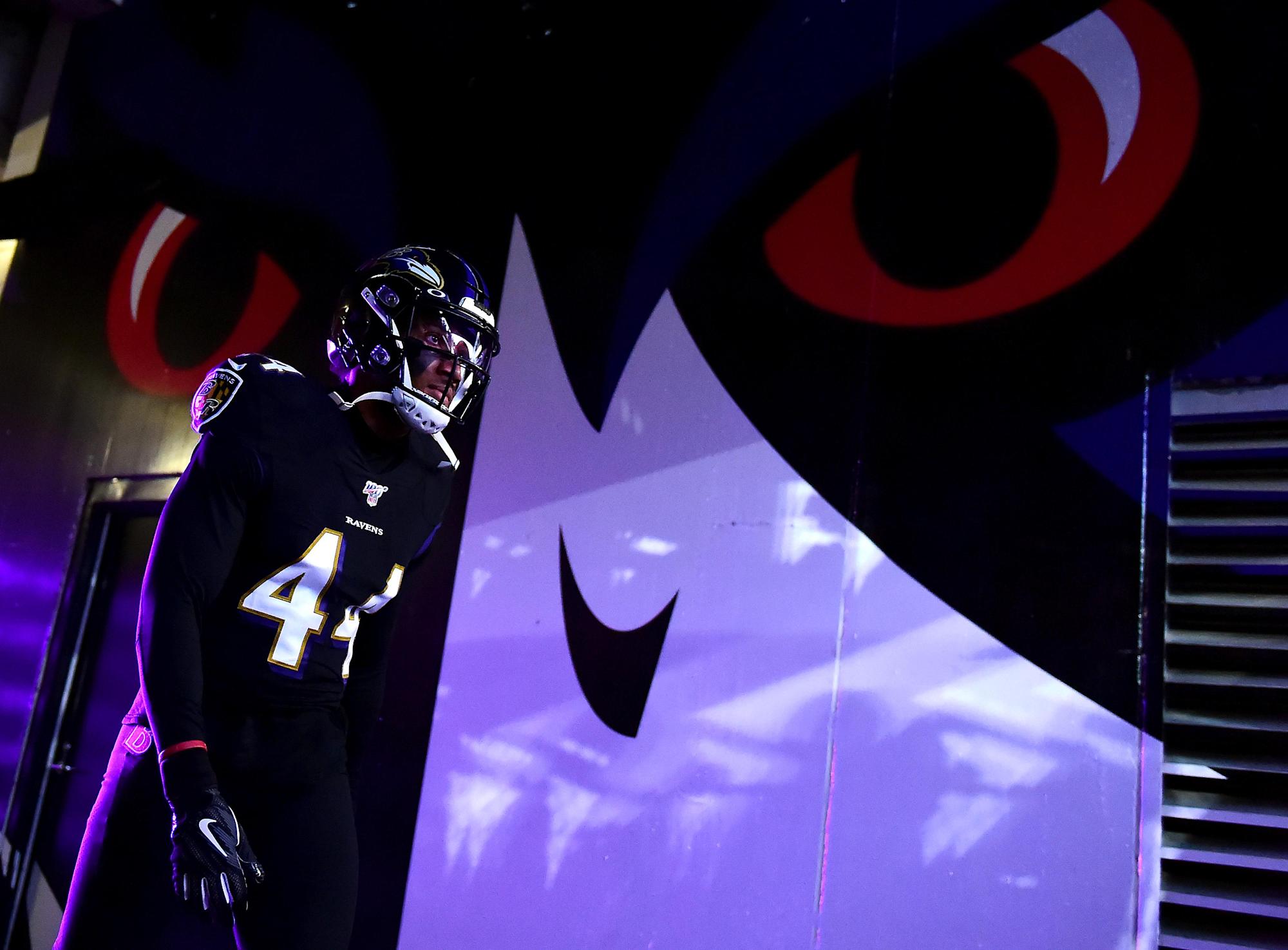 The Baltimore Ravens have a phenomenal secondary led by a plethora of talent playmakers. One of the stars of the show is cornerback Marlon Humphrey, who has blossomed into one of the best defensive players in the NFL.

Sam Monson of Pro Football Focus ranked his best 50 players in the NFL right now, and gave Humphrey a high spot on his list. The cornerback came in at No. 29, which represents the third-highest spot among cornerbacks behind Jaire Alexander (No. 14) and Jalen Ramsey (No. 16).

When explaining why he placed Humphrey where he did in his rankings, Monson pointed to his complex role in Baltimore’s defense which has required him to do a lot of different things.

“Humphrey doesn’t get the recognition he deserves because of his role within the Baltimore defense and the things they ask him to do precisely because he is their best coverage player. Over the past two seasons, only Xavien Howard has a higher PFF coverage grade when in single coverage. Humphrey has achieved that despite lining up in the slot on 58.8% of his snaps in that time, a position that often leads to far more coverage losses.”

Humphrey will look to continue his phenominal career in his fifth-year. He is extremely deserving of a spot on any list of top 50 players, and with his unique skill set, he should be able to continue to make an impact for years to come.