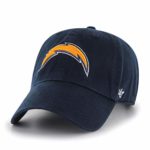 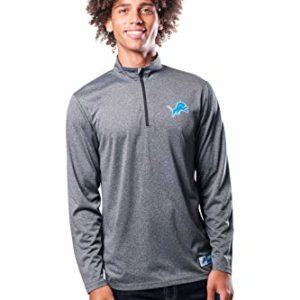 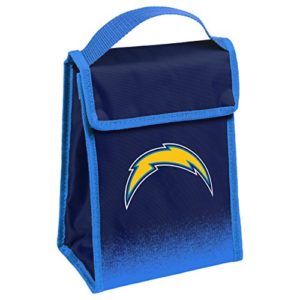 The San Diego Chargers Hall of Fame was based in 1976. The members of the Hall of Fame are honored on the Chargers’ “Ring of Honor”, based in 2000. Eligible candidates will need to have been retired for at the very least four seasons. Selections for admission to the Hall of Fame are made by a five-member committee chaired by Spanos. The Chargers in 2012 allowed fans to vote for the newest member.

In 2009, the Chargers introduced their fiftieth Anniversary Team. It honored the top players and coaches in the crew’s historical past. The crew included 53 gamers and coaches selected from 103 nominees. Online voting accounted for 50 percent (400,000 votes) of the outcomes.