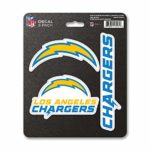 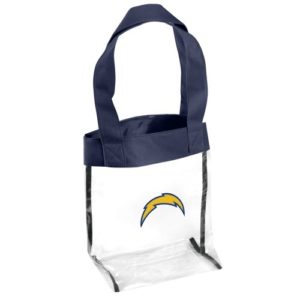 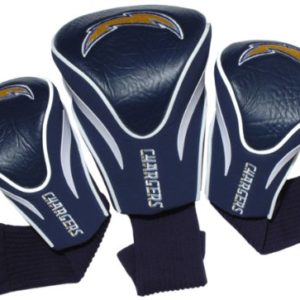 In 2009, the Chargers introduced their 50th Anniversary Team. It honored the top players and coaches in the crew’s history. The staff included 53 gamers and coaches selected from 103 nominees. Online voting accounted for fifty percent (400,000 votes) of the outcomes.