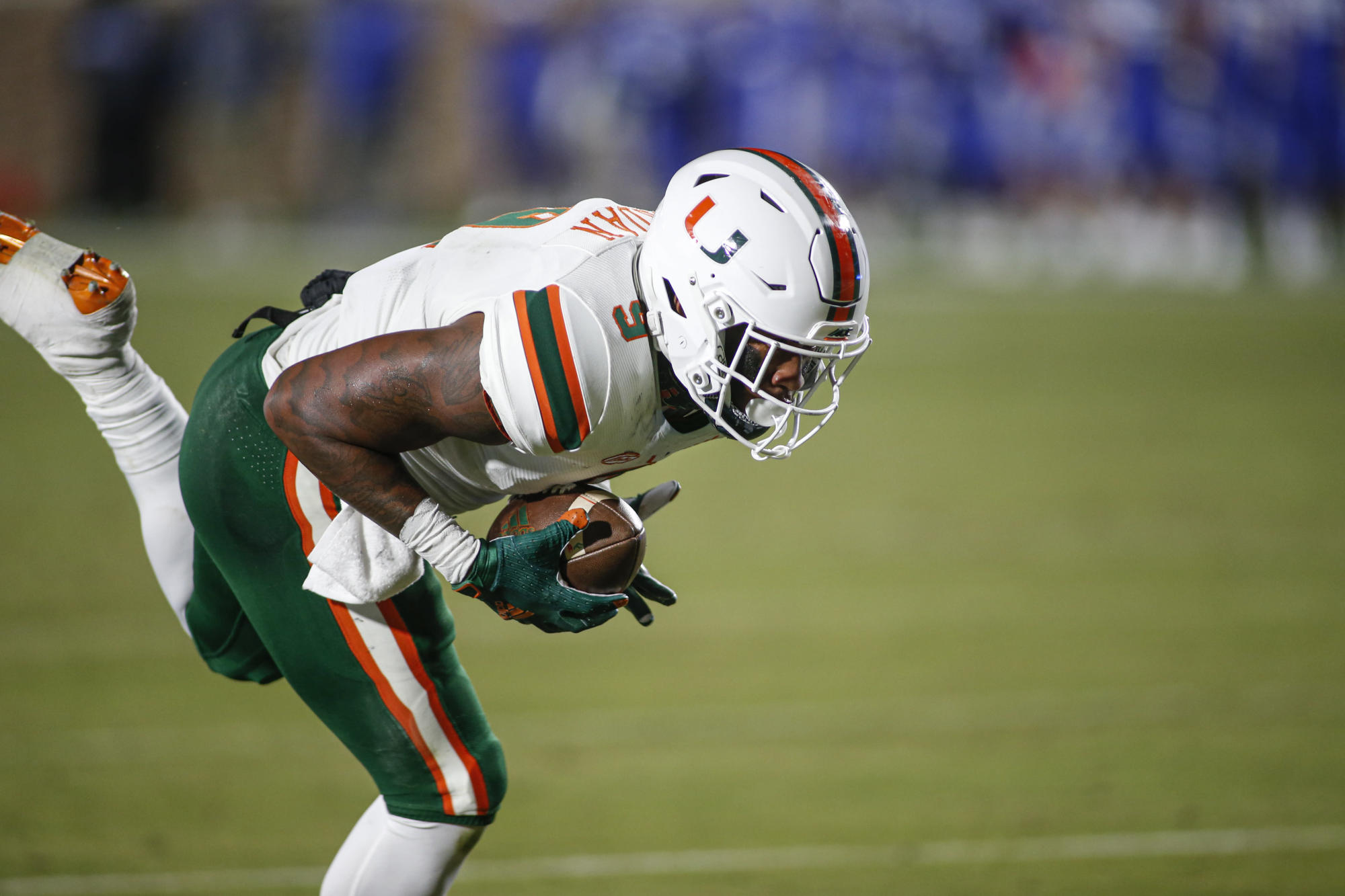 This coming season, the Texans have three intriguing prospects fans will be dying to see take the field in 2021 (QB Davis Mills, WR Nico Collins and TE Brevin Jordan). And according to new head coach David Culley, their progression will depend on whether or not this year’s rookie class will see the gridiron come the fall.

“If a rookie progresses the way he needs to progress and if he’s a good enough player and picks it up, picks the offense up or the defense up or what we’re doing on special teams — we’re about competition here,” Culley said following day two of rookie minicamp on May 15. “Regardless of whether he’s a rookie or he’s a veteran, if he picks up what we’re doing, he’s doing the things that we want done.”

Culley and his coaching staff are not excluding rookies from the “competition” general manager Nick Caserio created with the make-up of the roster. With 30 new guys on the team, the rookies have a chance to solidify themselves into the Texans’ rotations regardless of the position.

“We’re looking at it like there’s going to be competition at all positions,” said Culley. “That’s why you see so many guys on this football team right now that haven’t been here. We’re going to let things play out in training camp. We’re going to go from there and then the best players that give us the best chance to win are the ones we’re going to be put on the football field regardless of position.”