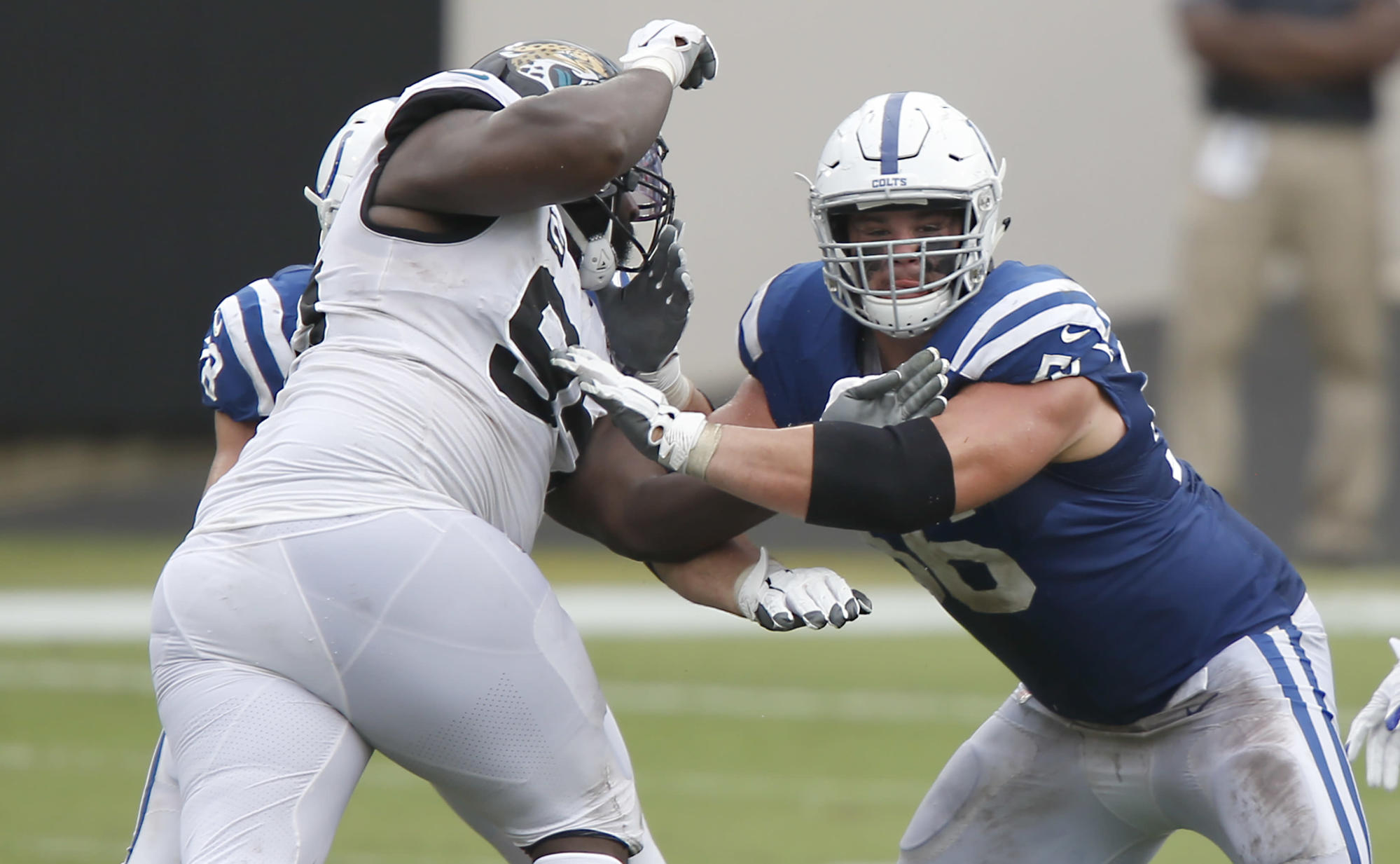 Pro Football Focus released their top-50 players entering the 2021 season and only one player for the Indianapolis Colts was featured on the list: left guard Quenton Nelson.

The three-time All-Pro guard is a guarantee to make any of these top-player lists given the type of impact he’s had on the offense since he arrived in 2018.

“According to PFF WAR, Nelson was the most valuable offensive lineman in the NFL last season. And the season before that.

Nelson plays offensive guard, a significantly less valuable position than tackle, but that tells you just how good he is at his current position. Nelson has now allowed just three sacks in his three NFL seasons and finished 2020 with 15 total pressures allowed across the full regular season and wild-card game. If anything, Nelson is an even better run-blocker, making him one of the best players in the game, period.”

We know Nelson is great. He’s on a Hall of Fame trajectory just three years into his career, but Colts fans are going to have some gripe with this list because of some omissions.

For one, it’s hard to believe there are 49 players better than All-Pro defensive tackle DeForest Buckner. He proved to be one of the best three-techniques in the league and many would make an argument he deserves the second spot among defensive tackles behind Aaron Donald.

Instead, PFF decided to put Chris Jones (No. 19), Cameron Heyward (No. 31) and Grady Jarrett (No. 42) on the list ahead of Buckner. Those players are great—don’t get me wrong.

But for an organization that prides itself on devaluing the running back position, it’s odd to see them put four running backs on the list ahead of a defensive tackle that was named to the All-Pro First Team in 2020.

Then there is another argument that Colts fans will make about linebacker Darius Leonard, who was also omitted from this list. Leonard has two All-Pro nods under his belt in three seasons. Four linebackers (Bobby Wagner, Fred Warner, Eric Kendricks, Lavonte David) made the list ahead of Leonard.

Colts’ Darius Leonard on Carson Wentz: ‘We believe in him’