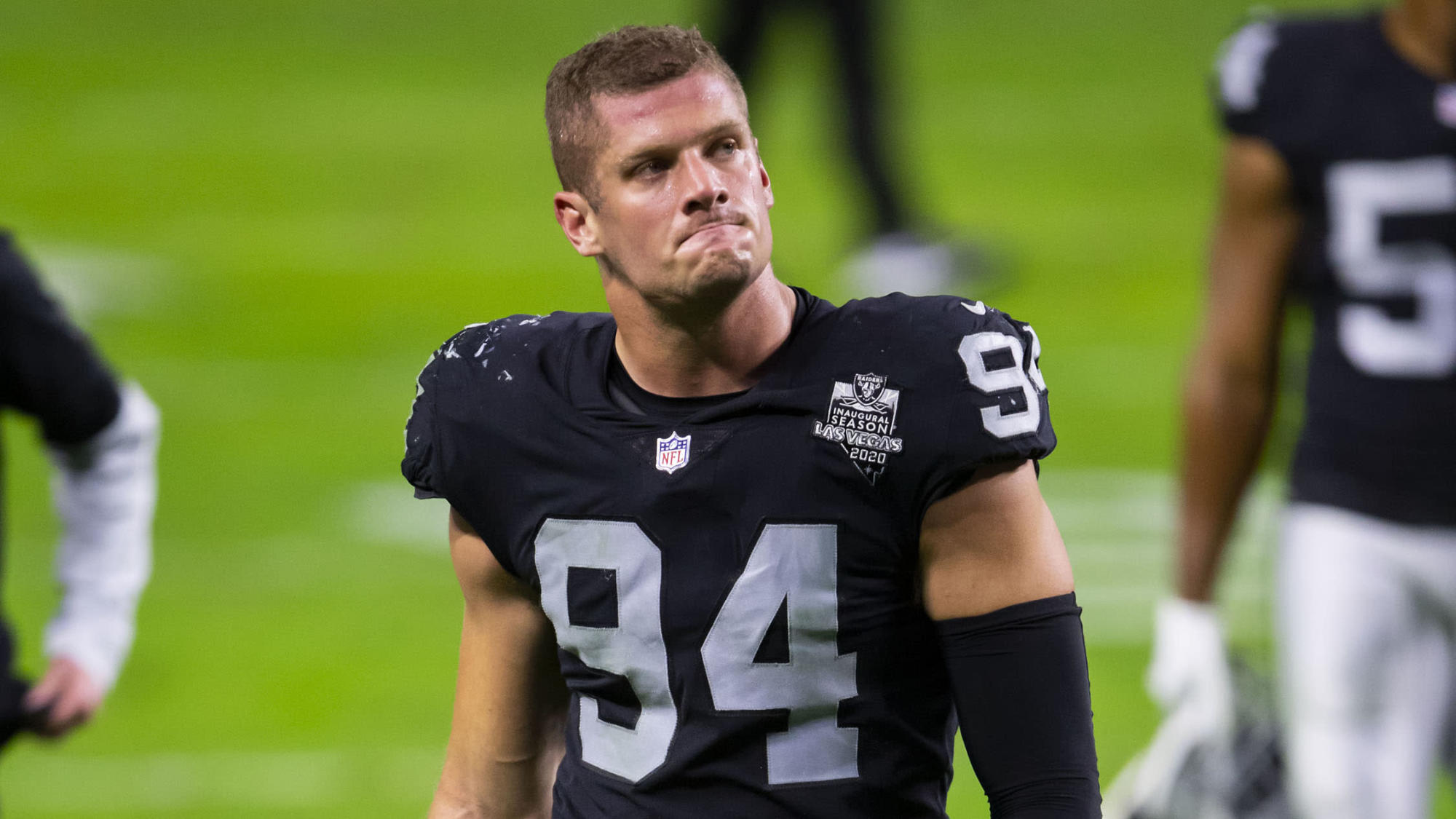 Las Vegas Raiders defensive lineman Carl Nassib became the first active player in NFL history to come out as openly gay with his announcement on Monday. He was quickly showered with support from commissioner Roger Goodell, players from across the league and fans alike, and he has also received support when it comes to his merchandise.

Nassib’s No. 94 Raiders jersey has been the highest-selling NFL jersey for both Monday and Tuesday, according to a Fanatics spokesperson.

“I’ve been meaning to do this for a while now, but I finally feel comfortable enough to get this off my chest,” he said on Monday. “I really have the best life. I’ve got the best family, friends and job a guy could ask for. I’m a pretty private person, so I hope you guys know that I’m not really doing this for attention. I just think that representation and visibility are so important.

“I actually hope that one day videos like this and the whole coming out process are just not necessary, but until then, I’m going to do my best and do my part to cultivate a culture that’s accepting, that’s compassionate.”

As part of his announcement, he also donated $100,000 to the Trevor Project, an organization that provides crisis intervention and suicide prevention services to lesbian, gay, bisexual, transgender, queer and questioning youth. The NFL said on Tuesday that it will match Nassib’s donation to the organization.