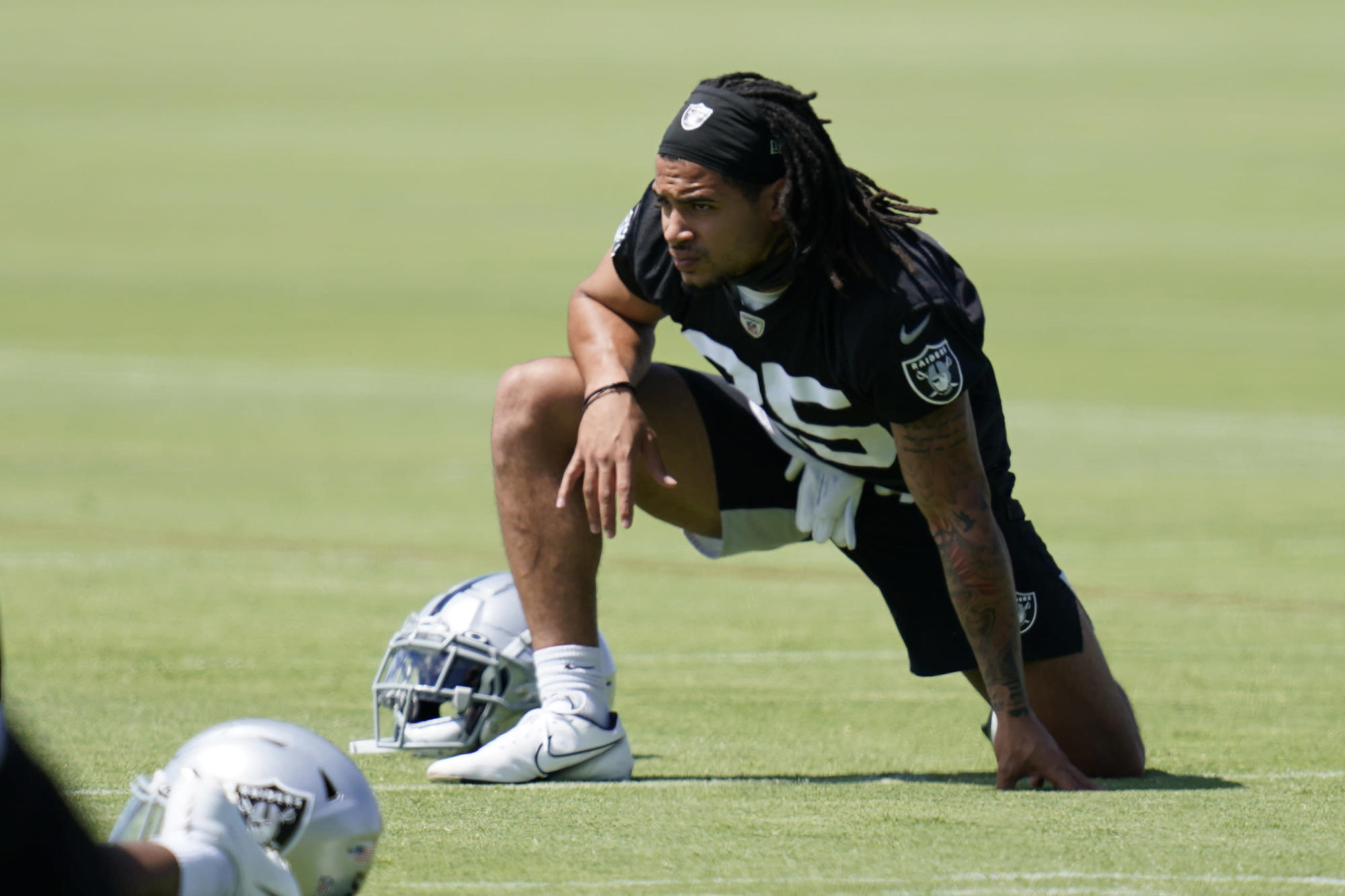 After selecting Alex Leatherwood in the first round of the 2021 NFL draft, the Raiders needed to address their secondary in Round 2. And when Trevon Moehrig slipped, the Raiders had no choice but to go up and grab him.

Moehrig is a hybrid safety that can play both in the box and as a free safety. For that reason, he is a perfect fit in Gus Bradley’s defense. And so far, it seems like the Raiders are using him all over the field.

In a recent article by Tashan Reed of The Athletic, he reported that Moehrig has been lining up with the first team, along with the second and third teams, as well. Here is a quick snippet of Reed’s observations from Moehrig at practice:

“Moehrig has lined up with the first, second and third teams during team drills and has spent time at both post and box safety. The expectation is still for Moehrig to take over as the starting post safety once the season starts, but veterans Dallin Leavitt and Karl Joseph have frequently taken first-team snaps. Clearly, the rookie is going to have to earn the job. He hasn’t been fazed by the challenge.”

Moehrig projects to be the team’s starting free safety in Week 1 when they take on the Baltimore Ravens. But given the team does like Karl Joseph, it wouldn’t be a surprise to see the Raiders utilize a heavy rotation among all the players.

Still, this is Moehrig’s job to lose and it’s clear he is the future of the position for the Raiders. If Jon Gruden and Mike Mayock find two Day 1 starters in Leatherwood and Moehrig, that would already prove to be a really nice draft class.