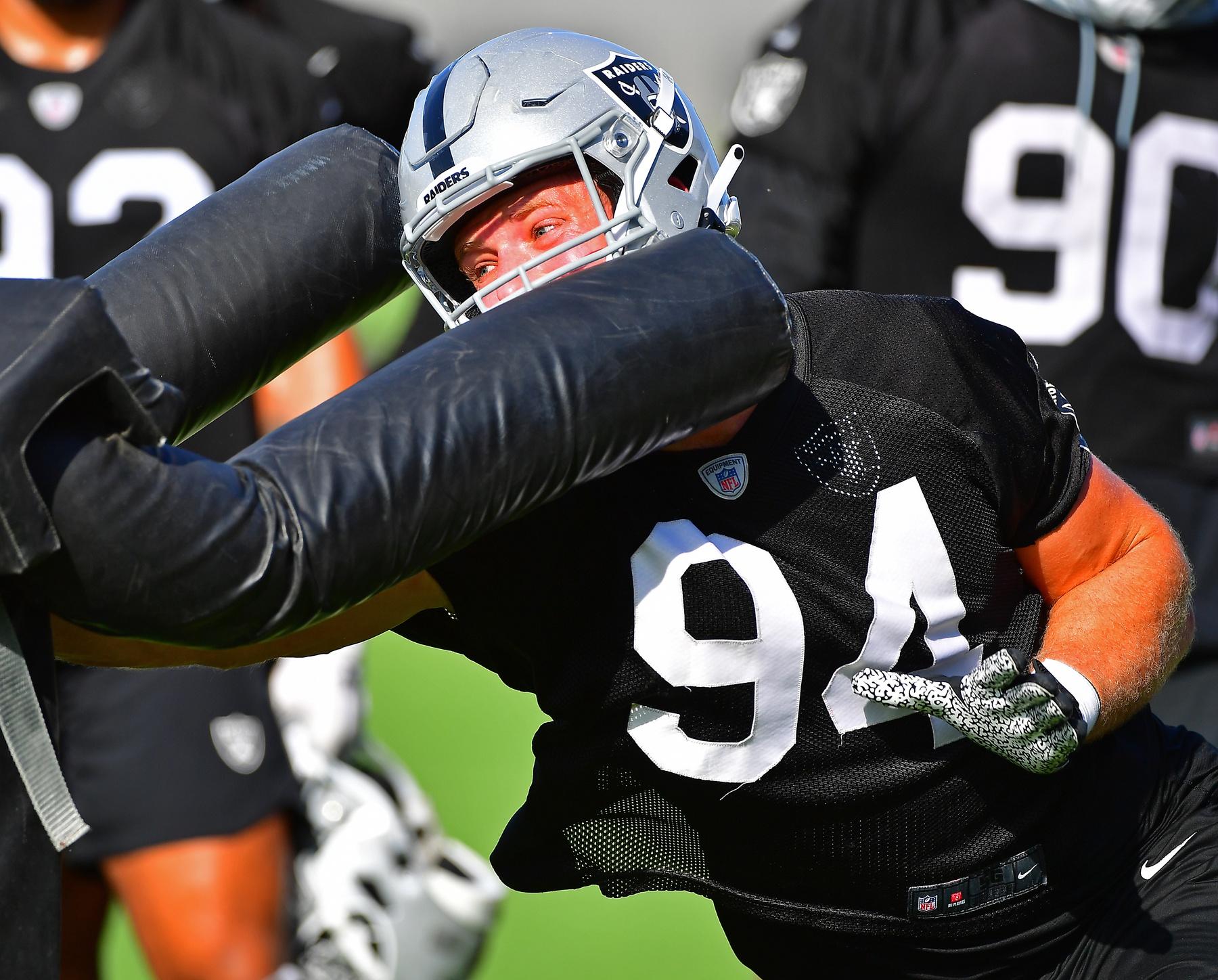 Former Penn State defensive lineman Carl Nassib swung open a massive door for the NFL this summer when he announced to the world that he is gay, making him the NFL’s first openly gay player. Nassib received widespread praise and support from the NFL and around the league and beyond for showing his courage in coming out to the world, and it seems as though there has been no reason to be concerned for his surroundings as training camp with the Las Vegas Raiders has opened.

Raiders quarterback Derek Carr was asked about how the team’s locker room has been in camp since Nassib came out, and the veteran NFL QB suggested not a thing has changed around Nassib.

“When he came in, I just like to watch and not one person from my point of view has treated him any different. He may have a different story, but I don’t know what his story is,” Carr said to reporters, as reported by Las Vegas Review-Journal on Wednesday. “But from my point of view, his locker is just a few down from mine, and I want to make sure that he knows that we just want him to play as hard as he can so we can win a Super Bowl.”

Let’s hope Nassib does feel he can share the same view as Carr seems to have observed in camp.