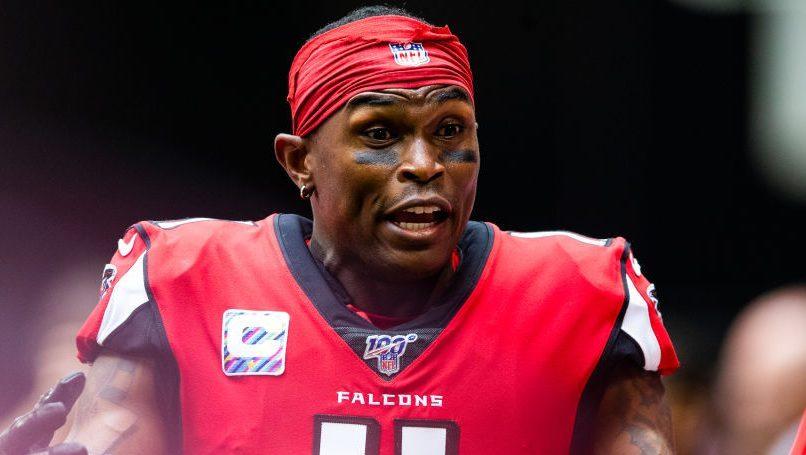 The Falcons are drawing some interest in trading wide receiver Julio Jones, but probably not for the compensation they’re looking for.

The Rams and Titans have both talked to the Falcons about trading for Jones, according to Mike Garafolo on NFL Network. But Garafolo expressed skepticism that the Falcons would get a first-round pick for Jones, and he said nothing is imminent.

At a time when other teams think the Falcons’ expectations are outlandish, the Rams and Titans may be in the mix not because they’re willing to meet the Falcons’ demands, but because they think no team is going to meet the Falcons’ demands and eventually the Falcons will lower their asking price. That might mean it will be a while before a trade gets done, and that when a trade does get done, the Falcons will end up with less than they were hoping for in exchange for a wide receiver who has been one of the best in the NFL but is now 32 years old and locked in to an expensive contract.

Report: Rams and Titans have talked to Falcons about a Julio Jones trade, but nothing imminent originally appeared on Pro Football Talk