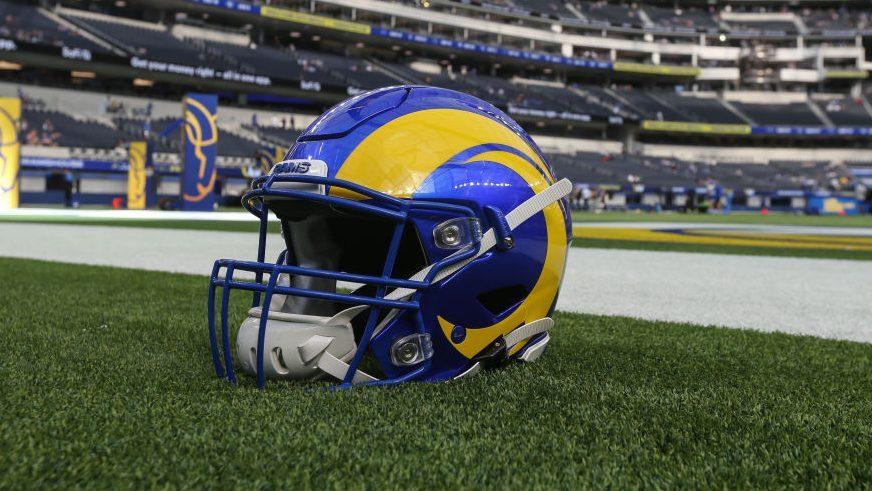 Los Angeles Rams tight end Jacob Harris had a minor procedure for a core muscle injury in the weeks leading up to training camp, according to Jourdan Rodrigue of TheAthletic.com.

Harris did not take part in team drills during the first practice of camp, though he did go through stretching and some small early work.

Harris was not placed on the physically unable to perform list to begin training camp, which would indicate the Rams expect a fairly quick and simple return to action. Usually teams with any doubt will utilize the PUP list to begin camp because it becomes unavailable as a roster option once a player passes a physical.

Harris was a fourth-round pick for the Rams this spring out of Central Florida.