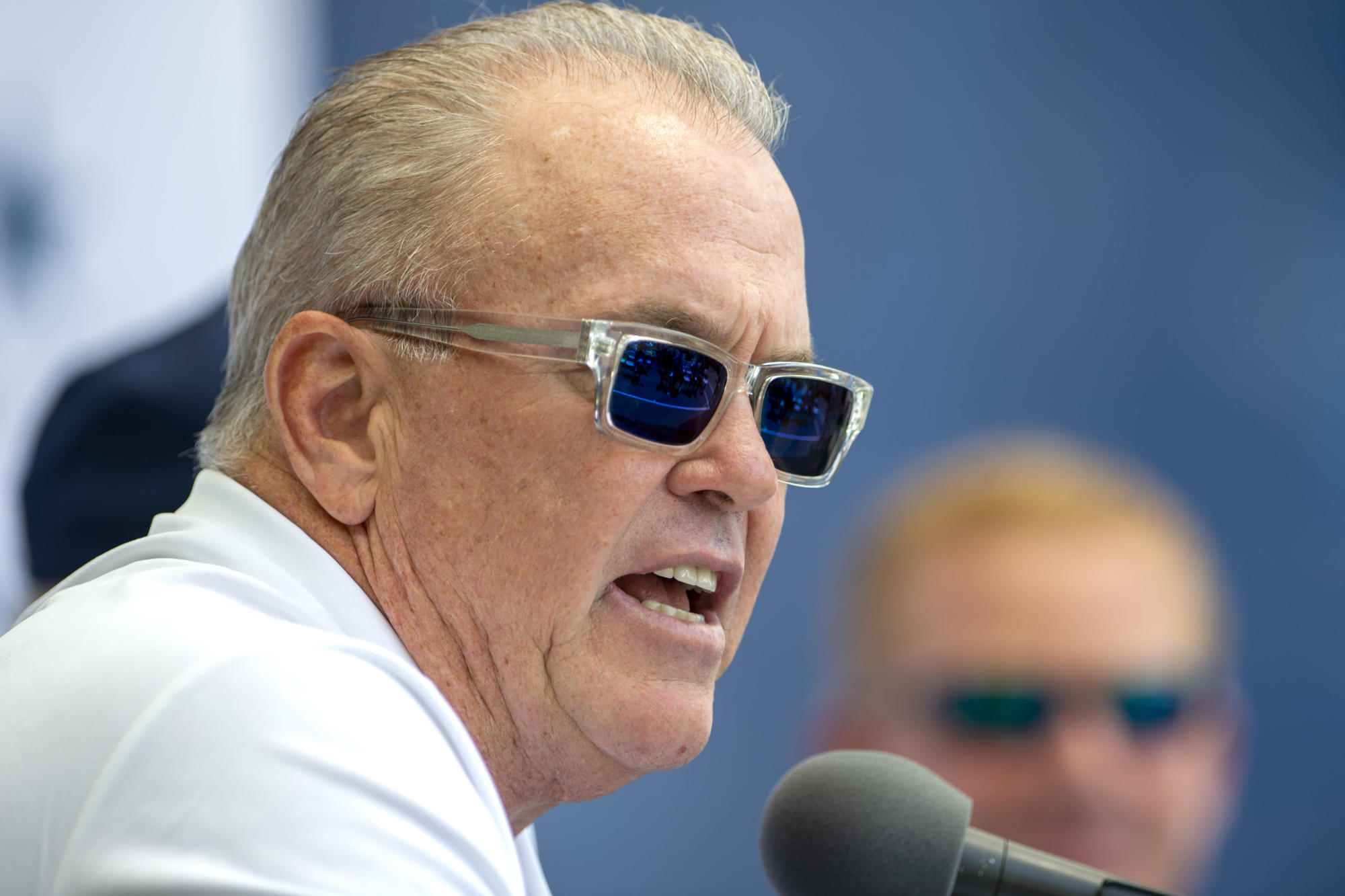 In part one of this two-part series, a closer examination was given to how successful teams should go about building their draft boards. BPA is a nice catch phrase, drafting on need makes for quality mock drafts but the marriage between the two is necessary to win.

So with BPAPN, best player available at a position of need, thoroughly explained, how it applies to the Dallas Cowboys and their holes approaching the 2021 draft is in play now. A look at how the team’s positional needs are tiered gives a better understanding of what how relative value, positional scarcity, usability and long-range value should be woven together for a complete draft board is at hand.

Cornerback The Cowboys currently only have one boundary cornerback on the roster who has elite upside. Second-year man Trevon Diggs has the potential to be a ball-hawking corner, though it can still be debated whether or not he is a true No. 1 cornerback in the league. He could be, but he could also be the guy who benefits best from having a lock-down corner playing opposite him. Anthony Brown is serviceable. Jourdan Lewis has been around for four years and never received (earned) the opportunity to be that guy. More talent is desperately needed at this position. In fact, Dallas can probably use a double-dip at cornerback in 2021. Safety The Cowboys seem to have found a budding player in Donovan Wilson who is a ball magnet. He lined up as a free safety more often than not last year, but his coverage and pursuit angles still need development. It’s likely his best fit is as a box safety with an ability to still be strong as a two-deep safety. What he likely isn’t is a centerfield option. The Cowboys brought in Damontae Kazee, but it would be roster malpractice to have him be the only solution less than a year after tearing his Achilles. He’s basically on a league-minimum one-year deal.

Nose Tackle The Cowboys’ biggest issue last year was stopping the run, and though they’ve added defensive linemen with that in mind, they did not grab the run stuffer extraordinaire necessary to really turn things around. Linebacker On the surface it’s not an immediate need, but both Jaylon Smith and Leighton Vander Esch stand a real chance of not being with the club in 2022. LB is a diminishing role in the NFL but it’s not a lost position, it’s still an important role even if a team doesn’t need to spend Round 1 or Round 2 capital to get quality play here. Defensive End It’s a weird year in which DE doesn’t seem full of top-tier candidates and Dallas has their starters. However, Randy Gregory is a UFA in 2022 and there isn’t much behind he and Tank Lawrence. Tarell Basham was a solid signing, and there’s hope that Bradlee Anae will get a chance to contribute after basically redshirting his rookie season. Still, there’s no reason to think either of those guys is the stud, rotational edge rusher who could take over for Gregory in 2022 the team needs in their life.

Wide Receiver It’s disrespectful to call this a sneaky need. The Cowboys ran three or more receivers 74% of their plays in 2020. A fourth receiver is paramount. In addition, Michael Gallup is a pending free agent. Also, the Cowboys don’t have a blazing-speed guy on the roster. 3-Technique The Cowboys have Trysten Hill and Neville Gallimore as interior defenders with a lot of potential. However, is there a lot known about where their ceiling lies? Especially with a new defensive coordinator, this need could be higher than many envision. Interior Offensive Line The Cowboys have a future Hall of Famer at right guard, and a mix of who-knows-what at the other two starting line positions on the interior and with their backups. Connor Williams improved in 2020 when he was the last man standing, but not to the point of being irreplaceable and he is in the final year of his rookie deal. Connor McGovern showed pretty well playing as a fill-in starter and could compete for a starting role. Tyler Biadasz was a fourth-round rookie who played okay when thrust into the starting lineup, but didn’t get the job back after he was healthy. Who knows what the club thinks of him. The point is, there’s plenty of room to displace any of these players in the pecking order after Zack Martin.

Offensive Tackle Tyron Smith and La’el Collins are expected to be back at full strength so no problems at starter. Ty Nsekhe is a quality add as a swing tackle and Brandon Knight and Terence Steele have starting experience now. This position is good to go, but if a future starter is there, add him because a team can never have enough quality OL bodies. A player who could also play elsewhere along the line increases their usefulness. Tight End Dallas has serviceable players here in Blake Jarwin and Dalton Schultz and Jarwin seems to have more upside along with two more years under contract. However either could be replaced without it being much of an issue, especially with the need for multiple tight ends in the league. Not a pressing need, but it wouldn’t hurt. Quarterback Who is backing up Dak Prescott? That question proved important in 2020.

Running Back There’s no room at the inn on this one. Sure, Tony Pollard could get some competition, but Ezekiel Elliott is firmly in place in the organization, cap spreadsheet and locker room. Rico Dowdle is interesting as well. A late-round flyer should be the most anyone expects out of this group. Specialist The team is pretty set here with two punters competing in camp along with free-agent deals extended to the kicker last year and long snapper this year.