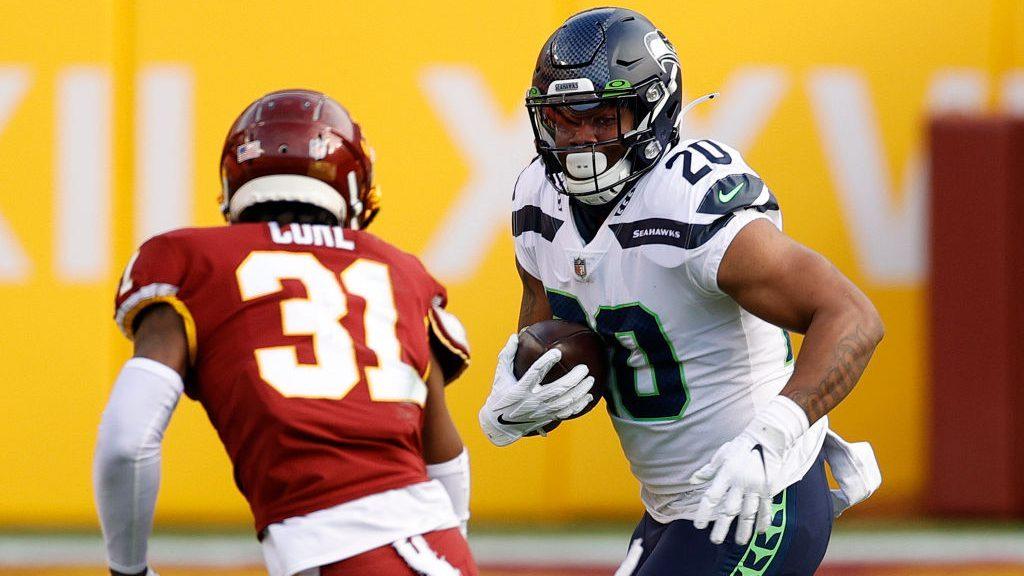 Seahawks running back Rashaad Penny appeared in just three games for the team last season due to an extended recovery from a torn ACL suffered late in the 2019 season.

Penny had an additional cleanup procedure on his knee earlier in the offseason that kept him out of work throughout OTAs. However, Penny was ready to go for the start of training camp with Seattle and believes he’s in the best position he’s been in a long time to leave his mark on the Seahawks.

“I feel 100 (percent). This is the lightest I’ve ever been. I feel very explosive. Honestly feel like I’m back in high school again, like, I feel way faster,” Penny said on Thursday.

“He looks great,” head coach Pete Carroll added. “He worked out here all throughout the offseason and it really paid off. Best he’s looked since we’ve seen him.”

Penny, a first-round pick of the Seahawks in 2018, is entering the final year of his rookie contract with the team after Seattle declined to pick up his fifth-year option. Penny has had a few different things that have helped keep him from popping during his first three years in Seattle. A broken finger as a rookie kept him from getting much work in training camp and he fell behind. Additionally, making the transition from a mostly I-formation offense at San Diego State to a shotgun-heavy scheme in Seattle proved a bit of a learning curve.

Chris Carson remains entrenched as Seattle’s lead running back after re-signing with the team this offseason. But Penny is looking to show what he truly is by remaining available this season. His contract situation will take care of itself at that point.

“I’ve never focused on any of that,” Penny said. “I’m just happy to be available. Just my consistency alone that’s all I got to do to put it together. I mean, those are two biggest areas I’m worried about.”