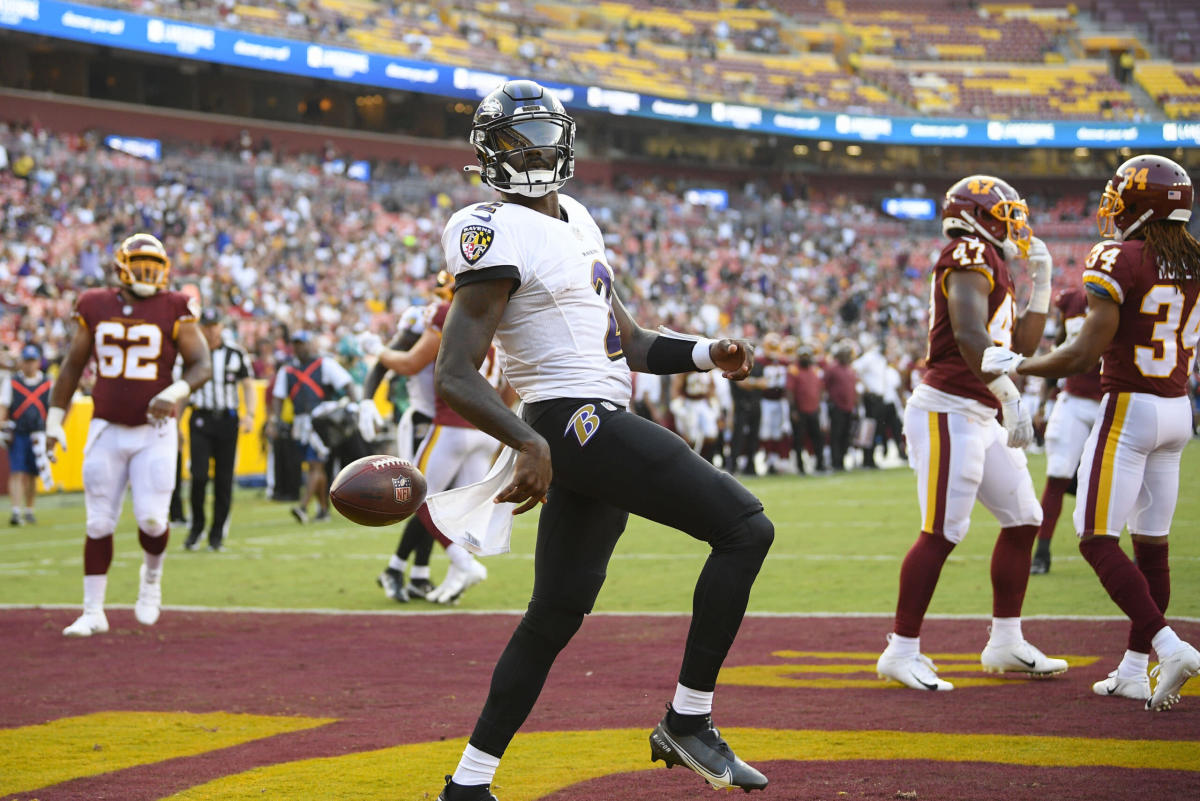 The Baltimore Ravens made history on Saturday night, securing their 20th-straight preseason victory in a 37-3 blowout of the Washington Football Team. They broke the record previously held by the Vince Lombardi-led Green Bay Packers from 1959-1962.

It was a dominant performance all around for Baltimore, as their offense was humming, their defense didn’t allow much of anything to get going, and their special teams play was mostly solid.

When speaking to the media after the game, quarterback Lamar Jackson made sure to emphasize that they wanted to win the game, even though at the end of the day it was just an exhibition game.

Head coach John Harbaugh also talked about what he thought of the 20-game winning streak.

At the end of the day, preseason games don’t mean anything from a win-loss perspective. However, it shows just how competitive that the Ravens are, as well as how they can stack quality depth year in and year out. While some might think a preseason winning streak means absolutely nothing, it’s actually rather impressive, and what goes into something like that is just one of the many reasons why Baltimore is regarded as one of the best organizations in the NFL.