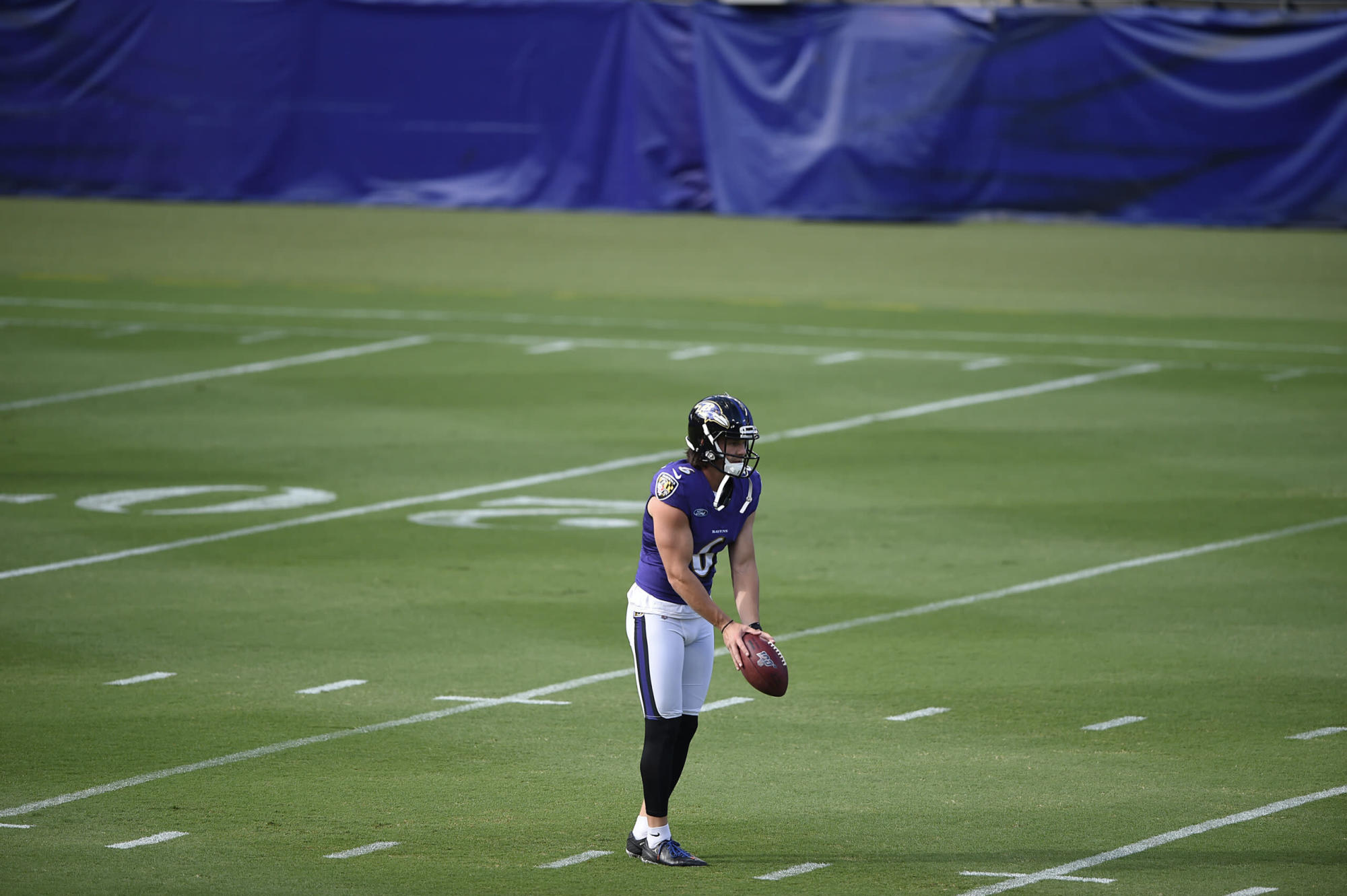 In accordance with the NFL’s roster deadlines, the Baltimore Ravens had to trim their roster to 85 players by Tuesday at 4pm EST. After announcing a series of moves on Monday to get down to 86 players, the team announced that they had waived one more player to come within the requirement.

Townsend was full-time punter for the then-Oakland Raiders, booming 70 punts for 3022 yards, which comes out to a 43.2 yards per punt. He signed with the Ravens in August of 2020 before being waived just a few weeks later, then was signed back to Baltimore’s roster in late-December of the same year after punter Sam Koch was placed on the Reserve/COVID list.

Waiving Townsend means that the Ravens currently have just one punter on their roster for the remainder of the preseason in Koch.