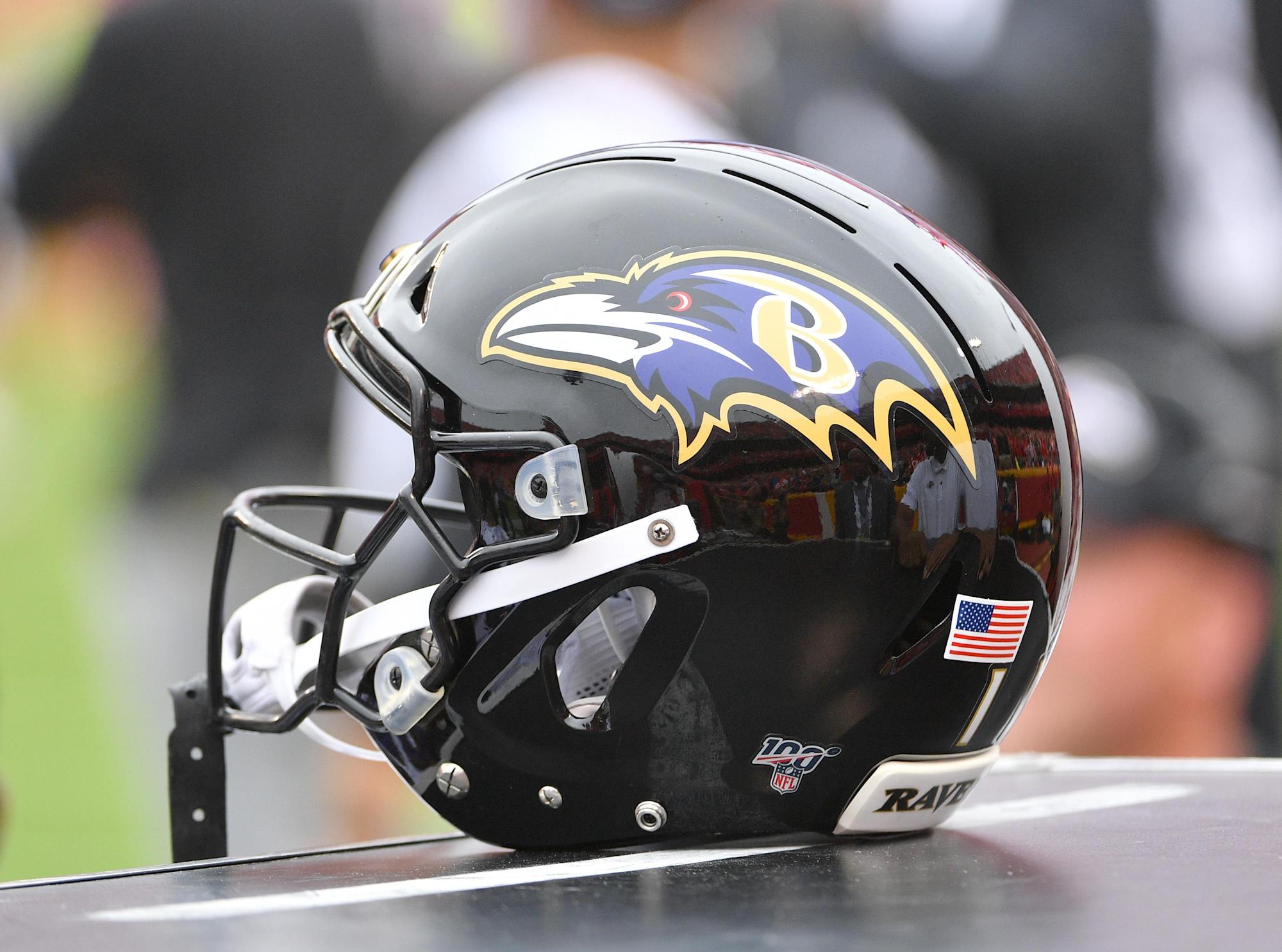 As a whole, the NFL saw the salary cap dip down to $182.5 million in 2021 after being $198 million in 2020 due to revenue loss from the Coronavirus pandemic. However, with the world slowly beginning to return to normal, the league announced that there will be a significant increase in the cap for 2022.

The official 2022 salary cap number for the NFL will come in at $208.2 million. That’s a massive increase from the 2021 number, and should benefit all of the teams across the league, but it should help the Baltimore Ravens in a big way, as they will soon have to sign some of their young stars to big contracts, including quarterback Lamar Jackson.

Once those players do sign their long-term extensions, it will be more difficult for Baltimore to add free agents and other outside pieces who will demand big contracts. In 2022, Jackson will be playing under his fifth-year option, which is slotted in at just over $23 million.

According to OverTheCap.com, assuming the salary cap ceiling is $208.2 million, the Ravens would have over $40 million in cap space. That’s enough money to continue to build a championship contender, as well as having enough money to sign certain players to long-term extensions.

It’s expected that much of the money that is tied up in defensive veterans on the Ravens’ roster will be moved over to the offensive side of the ball over the next few years. However, with the increase in the salary cap, Baltimore will be better positioned to keep surrounding Jackson with pieces while also being able to roll out a strong defensive unit on the field.