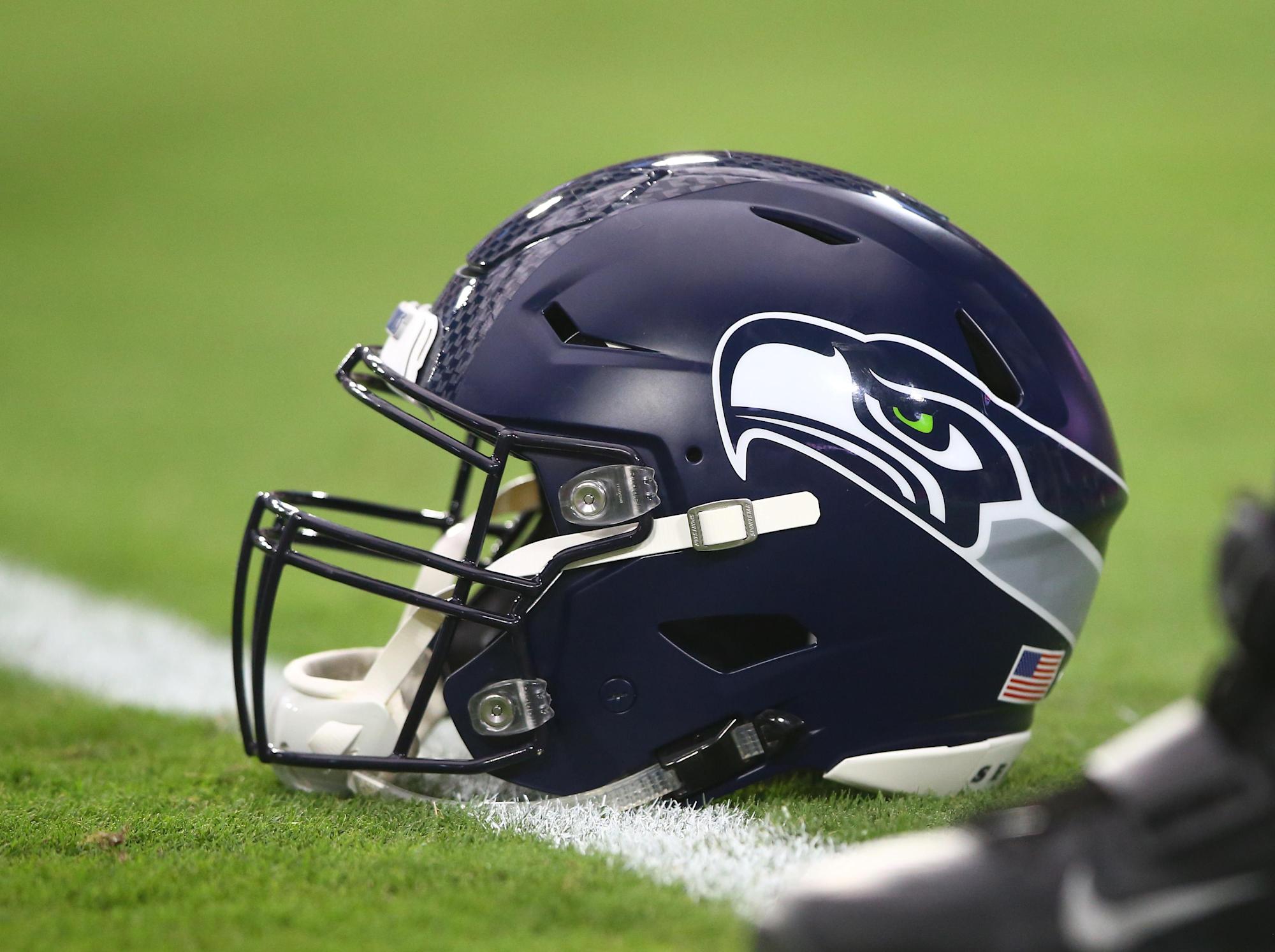 Having reached the conclusion of another week of the NFL offseason, we take a trip around the NFC West. It is time to check in with the Arizona Cardinals’ division rivals.

What has been going on with the Seattle Seahawks? Below are a few stories from the last week for Cardinals fans to know.

G Damien Lewis named one of best under-25 players

The Seahawks like the talent of offensive lineman Damien Lewis, who started all 16 game last season as a rookie, playing both guard and some center. He made Nick Shook’s list of the best players under age 25.

Arizona Cardinals head coach Kliff Kingsbury did not rank highly in a recent comparison of all 32 NFL head coaches. He was in the bottom third. That was not the case for the Seahawks’ Pete Carroll. He was ranked seventh overall.

The Seahawks’ Chris Carson has been one of the more productive backs in the league. However, in a recent ranking of the starting running backs in the NFL, Carson only ranked 19th, despite a season with over 1,100 yards and one of more than 1,200 to his credit.

The Seahawks waived Terry this past week. Soon after that, he was indicted on charges involved with the murder of 21-year-old Za’Quavia Smith in 2018.

Gordon last played in 2019 when he was with the Seahawks before getting suspended again for violations to the league’s policy on substance abuse. He is seeking to be reinstated again. He would be a free agent if it is successful.