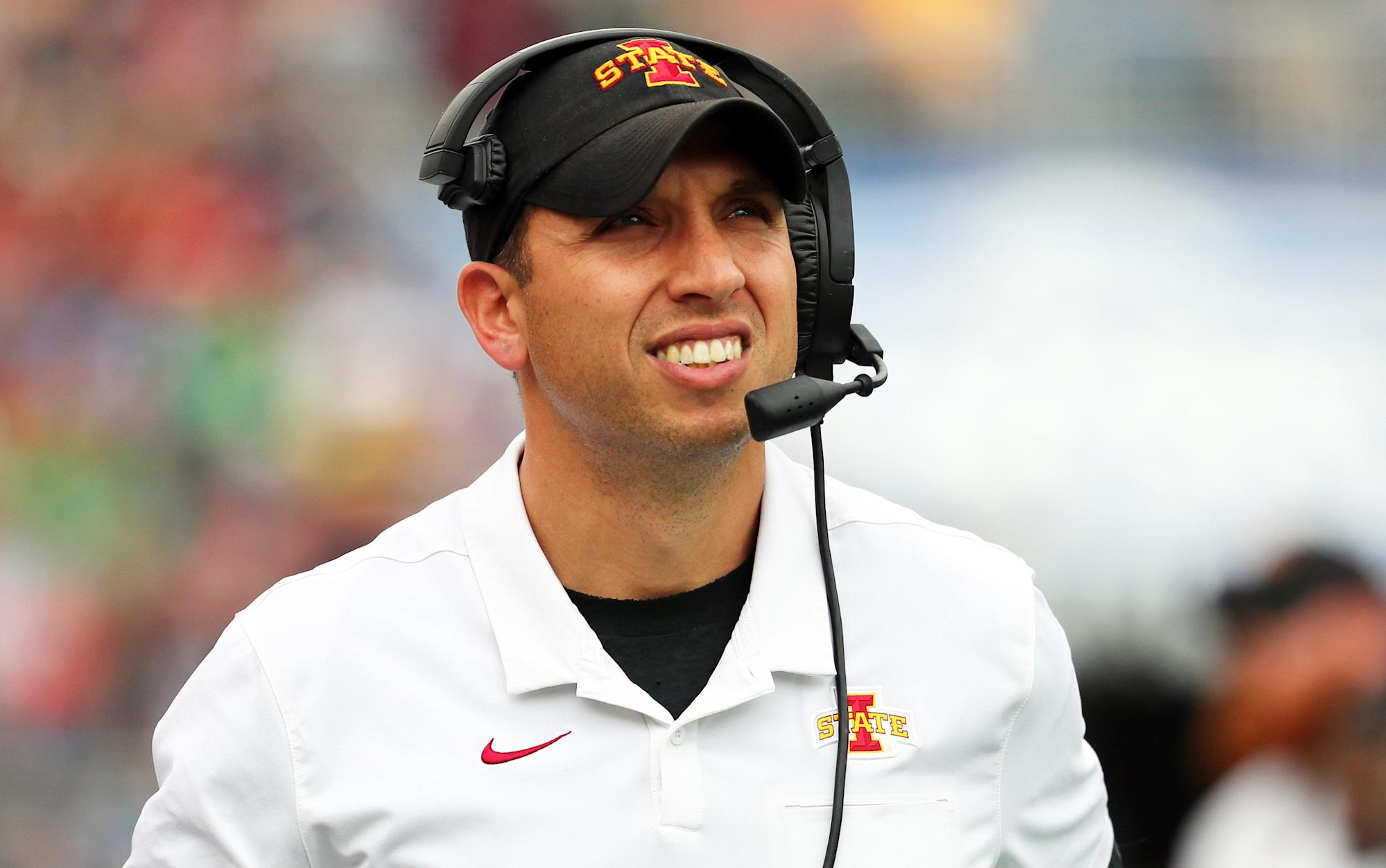 Back when the Detroit Lions were still looking for a successor to ex-head coach Matt Patricia, one of the early front-running names for the job was Iowa State head coach Matt Campbell. Based on a report from CBS Sports’ college football reporter Dennis Dodd, the Lions really wanted Matt Campbell before hiring Dan Campbell.

Dodd reports that the Lions offered the Cyclones coach a whopping 8-year, $68.5 million contract to take over the team in Detroit. He made the comment during a roundtable talk about the top Power 5 coaches. The claim, which has not been independently corroborated, was captured on Twitter,

If that reported figure to lure Matt Campbell to Detroit proves accurate, it’s a stunning sum for the Lions management to commit to a coach who does not have NFL experience. Campbell also declined an interview with the New York Jets for their head coaching vacancy this offseason, which went to Robert Saleh.

Campbell, 39, is in demand for elevating the Cyclones program into a consistently competitive team after years of substandard play. He did the same at Toledo prior to arriving in Ames.