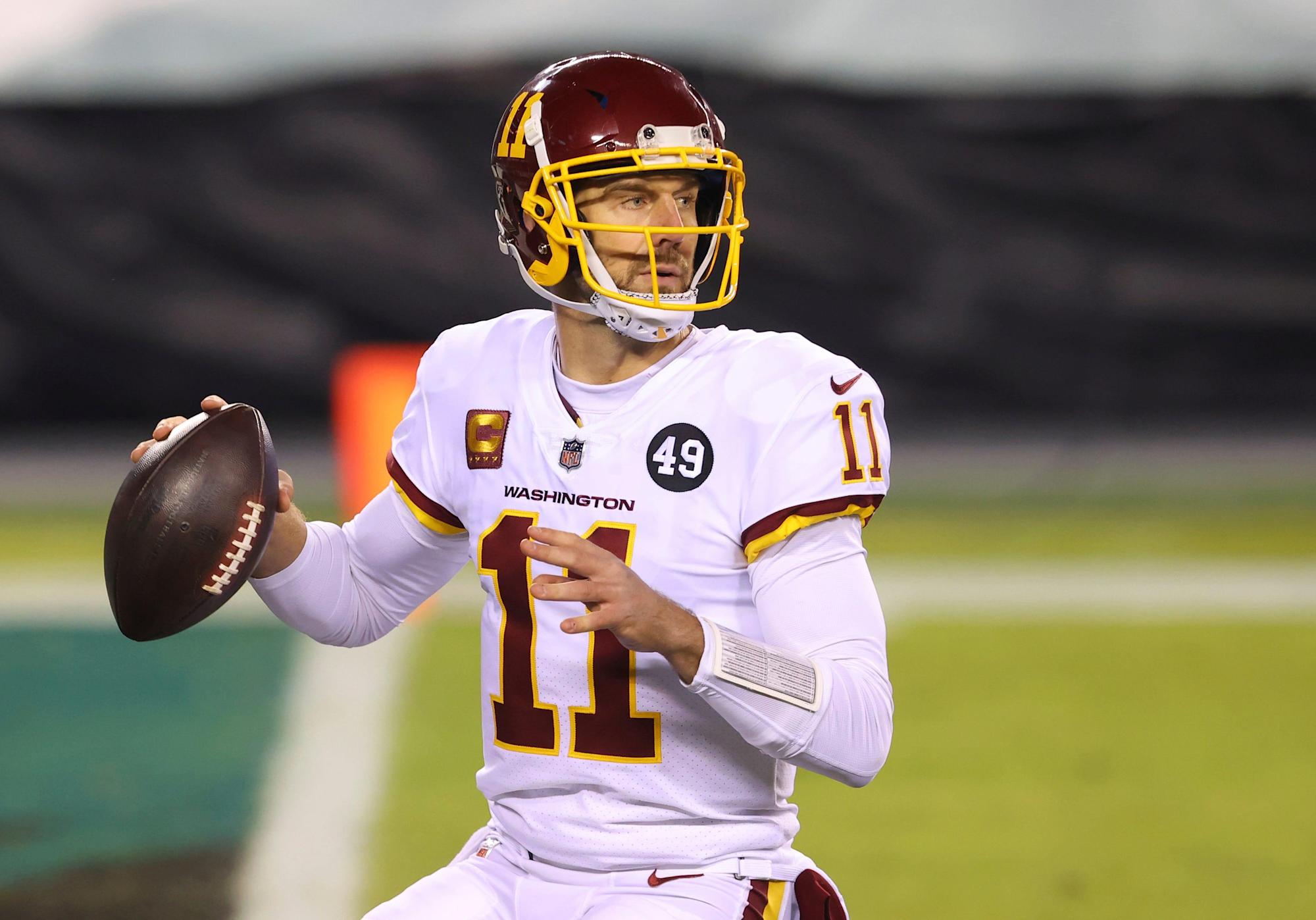 Recently retired quarterback Alex Smith will join ESPN as an NFL analyst, according to a report Wednesday.

The New York Post reported that Smith, who most recently played for the Washington Football Team, will appear on shows such as “Monday Night Countdown” but will not hold a full-time position. The Post reported, however, that the deal could turn into a long-term commitment.

Smith, 37, announced his retirement from the NFL in April after he successfully completed a comeback from a gruesome leg injury.

After suffering a compound fracture to his right tibia and fibula in a November 2018 game against the Houston Texans, Smith underwent 17 surgeries and sat out the entire 2019 season. He also developed sepsis, a potentially life-threatening complication from an infection, and had to wear a brace to combat his drop foot.

Smith won the NFL’s Comeback Player of the Year award last season for his efforts in returning to the field. He went 5-1 as a starter and helped Washington secure the NFC East title.

Smith played 16 seasons in the NFL. A three-time Pro Bowl selection, he finished his career with 35,650 passing yards on a 62.6% completion rate, with 199 touchdowns versus 109 interceptions.

He was the No. 1 overall selection by the San Franisco 49ers in the 2005 NFL draft. After spending the first eight seasons of his career with the 49ers, he was traded to the Chiefs and later was dealt to Washington.