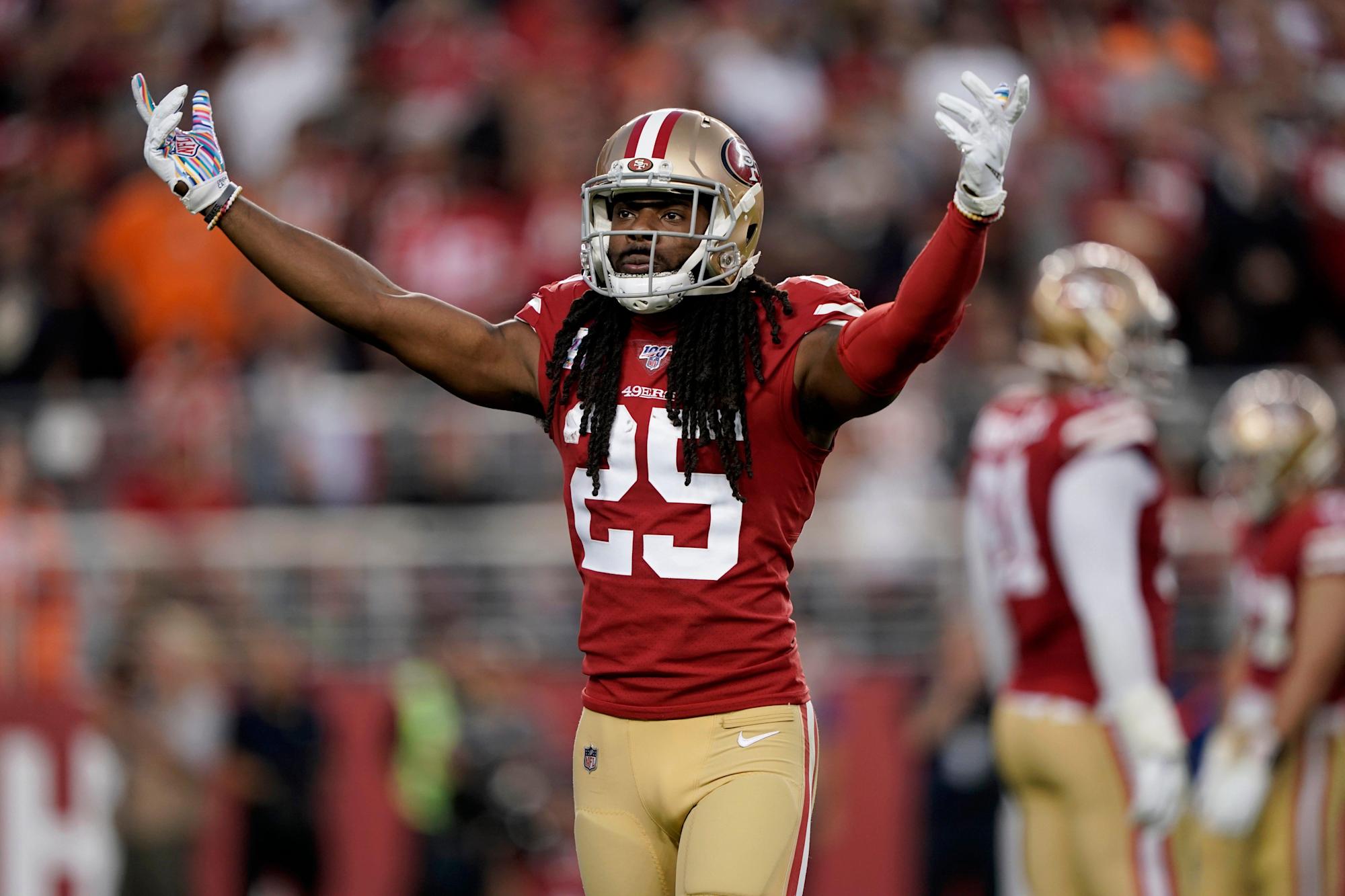 Sherman was booked into jail at 6:08 a.m. and was denied bail. The case is being investigated as a felony.

The Redmond Police Department said in a statement Wednesday that officers responded to a report of an in-progress burglary and found Sherman “attempting to force entry into a family member’s home.” Sherman fought with officers, police said, and a K9 team was deployed during the encounter outside the home.

The Washington State Patrol is also investigating Sherman as part of a separate incident in which he is alleged to have struck a cement barrier prior to arriving at the residence, police said in the statement. Troopers obtained a warrant for a blood draw after observing signs of possible impairment, police told USA TODAY Sports.

Sherman’s wife, Ashley Moss, told the Seattle Times that her husband did not hurt anyone during the incident.

“At this time we’re going to make no statements, except he didn’t harm anybody,” Moss said. “My kids were not harmed in the incident. He’s a good person and this is not his character. We’re doing all right, just trying to get him out. I want people to know no one was injured.”

He spent the first seven seasons of his NFL career with the Seattle Seahawks, becoming one of the league’s most feared cornerbacks.

He helped the Seahawks win Super Bowl 48 and he was named a first-team All-Pro for three straight years (2012-14).

Sherman played in just five games last season, with 18 tackles, an interception and a pass defensed.

Since 2016, Sherman has served as a member of the NFL Players Association’s executive committee.

“We were made aware of an arrest last night of one of our player leaders for an alleged domestic violence incident and have activated our domestic violence crisis protocol for the protection and support of everyone involved,” the NFLPA said in a statement Wednesday. “We will continue to monitor events closely as more facts are made available to us.’’